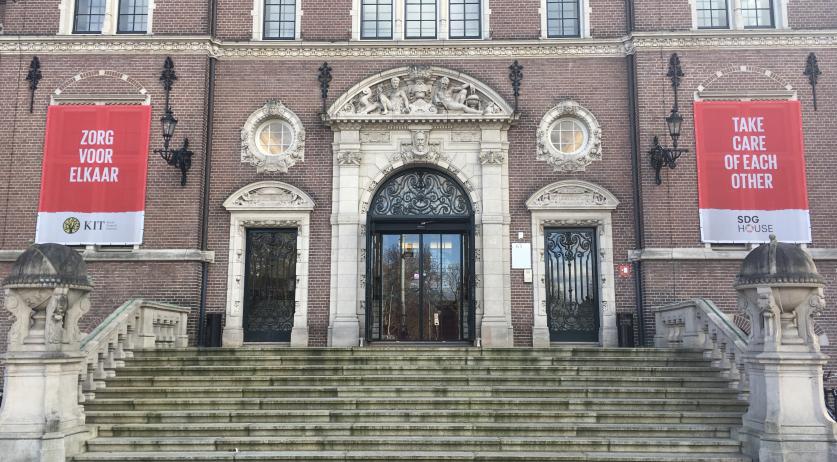 Two months after the Netherlands began the process of vaccinating its adult population against Covid-19, the country's public health agency said that over 1.5 million vaccine doses have been administered. Since January 6, a total of 1,527,014 vaccine shots have been given in the country, including over 208 thousand this calendar week.

The RIVM estimated on Thursday that the two-million mark would be reached on about March 15.

The vaccination process has actually slowed recently, with about 291 thousand doses administered over the past week, down about nine percent from a week earlier. It was previously announced that a delay of over 200 thousand doses of a vaccine made by AstraZeneca could have such an impact in the Netherlands through mid-December.

The RIVM will release more specific information about its vaccination progress on Tuesday, including how many of the 1.5 million doses administered thus far were a person's second shot. This figure stood at nearly 332 thousand people through February 28.

Though the country's hospitals were treating one percent fewer Covid-19 patients on Friday afternoon, the total of 1,911 was still three percent higher than a week ago. That total includes 1,370 patients in regular care, a decrease of 14, and 541 patients in intensive care, an increase of two.

Hospitalizations for the coronavirus disease over the past 24 hours were above slightly above the moving average, according to data from patient coordination office LCPS. The regular nursing wards took on 185 more patients, while intensive care units admitted 39 others.

The RIVM also said that 4,727 more people tested positive for the SARS-CoV-2 coronavirus, an increase of 14 percent from Thursday, but an 8 percent fall from a week earlier. That brought the seven-day average down to 4,508, which was one percent lower versus last Friday.

Some 32 deaths were also diagnosed as being caused by Covid-19, the RIVM said. That brought the moving average down to 38.

Since late last February, 1,110,213 coronavirus tests have come back positive. In the Netherlands, 15,762 people are known to have died from Covid-19.