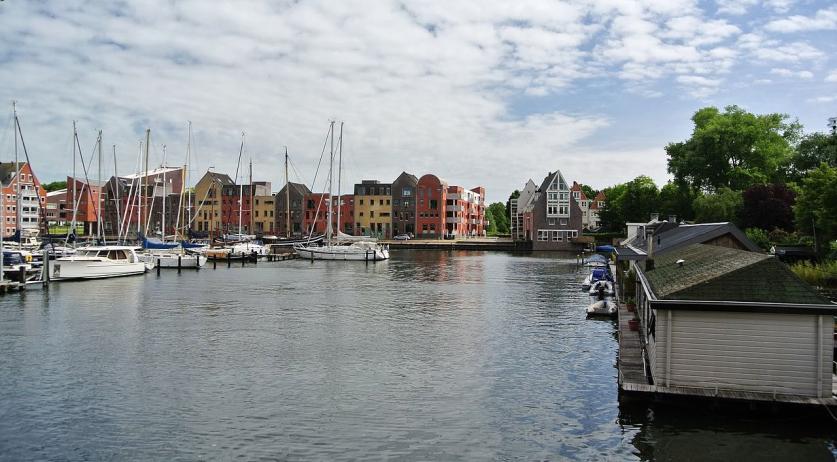 The northern part of the province of Noord-Holland has been dealing with a major cornavirus outbreak for a few weeks. The authorities in the Noord-Holland Noord security region are worried about whether their healthcare system can hold up, NOS reports.

The outbreak started in Hoorn and then spread rapidly, first to the north towards Den Helder and now to the south, a spokesperson for Veiligheidsregio Noord-Holland Noord said to the broadcaster. On Monday, Hoorn reported 181 coronavirus infections per 100 thousand residents, compared to the national average of 27.2.

The local hospital has to transfer six to eight patients every day, to make space for new coronavirus patients. Other hospitals in the region are also becoming overloaded, so patients sometimes have to be sent as far as Maastricht or Groningen.

Local health service GGD Hollands Noorden has no idea where this high infection rate is coming from. "There is no identifiable cause, nor scientific substantiation. There are no clusters or outbreaks, it is in the total breadth of the population. If there was an identifiable group where infections take place, we could take measures more easily," a spokesperson said to the broadcaster.

According to a spokesperson for the municipality of Hoorn, the police and youth workers report that locals comply with the coronavirus rules and restrictions just as well as elsewhere in the country. There also doesn't seem to be a lot of illegal parties - the number of alcohol poisonings dropped drastically since the implementation of lockdown and curfew. According to her, many people indicate that they contracted the virus at work or home, where the municipality has no power.

Martin Smeekes of the Veiligheidsregio Noord-Holland Noord speculates that the region may be extra susceptible now because it was largely spared in the first and second waves of coronavirus infections. Relatively few locals have built up immunity against the virus.

Hoorn mayor Jan Nieuwenberg calls on residents to be extra vigilant in adhering to the coronavirus measures. He asked the GGD to launch an investigation into the high number of infections.