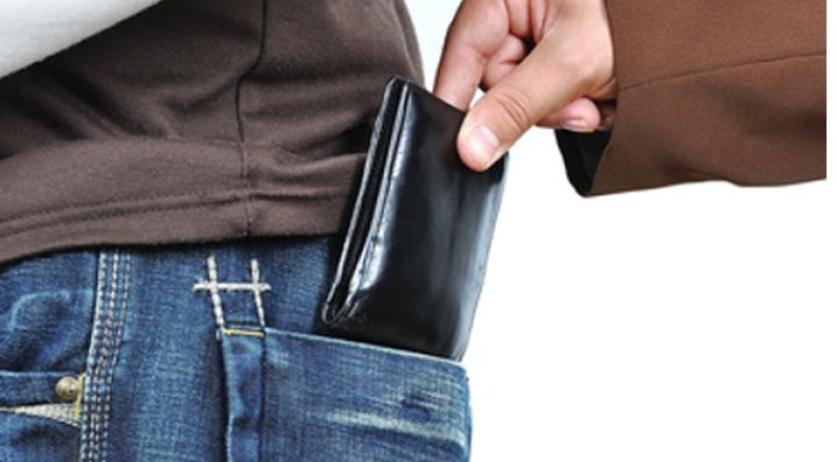 Fewer pickpockets and home bulgaries while cybercrime is on the rise

In 2020, there were fewer instances of traditional forms of crime, such as pickpocketing and home invasions. Cybercriminals, on the other hand, were notably more active in the past year, according to Statistic Netherlands (CBS).

Pickpocketing fell by more than 47 percent in the past year, totaling overall around seven thousand incidents. The number of home invasions also decreased by 23 percent. The decline was most evident in Amsterdam with a 29 percent decrease. Overall, slightly more than 30 thousand home invasions took place in the Netherlands in the previous year.

Store thefts also fell by 13 percent less year, largely due to many on-site locations having to remain closed for parts of the year.

The CBS stated that due to more people working from home, burglars had fewer chances to stage a home invasion. Since people were on the streets less often, there were not as many opportunities for pickpockets to strike.

Cybercrime, on the other hand, rose by 54 percent. The CBS reports that since 2017 police have noticed a heavy increase in online criminal activity.