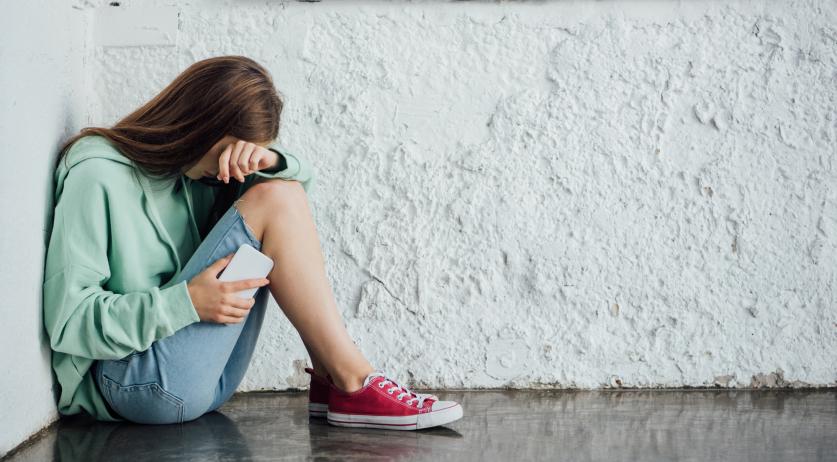 Homeschooling has increased cyberbullying. This became evident through an inquiry conducted by the organization Pointer at the Kindertelefoon, a telephone helpline for children. There, the number of reports about online bullying has doubled.

"Last year, it was about cyberbullying twice a day," says Paulien Morsch of the Kindertelefoon. "And now that number has increased to five times." The main cause, according to the Kindertelefoon, is homeschooling, which means that the social life of children takes place even more online. "The development is worrying, but unfortunately, it does not surprise us."

Klaartje Schüngel, cyberbullying expert at Bureau Jeugd en Media, an organization specialized in media education, recognizes the increase. "We cannot ignore these figures," she says. Schüngel states that it is positive that students are able to find their way to the Kindertelefoon, but calls the increase in this form of bullying worrying. "Online bullying is much more accessible. You often have to deal with anonymity, as a result of which bullies cross borders more quickly, and bystanders intervene less quickly."

The Education Inspectorate does not currently check schools for social safety, which includes bullying. In response, the inspectorate said it had no insight into the extent of the cyberbullying problem. Because schools are closed, the inspectorate is not obliged to monitor online bullying during the corona crisis.

Teachers find it difficult to get a clear picture of what is happening online among students. And thus also of cyberbullying. Ellen Hondius of the School and Safety Foundation emphasizes the importance of rules of conduct in the online classroom. "If there is no positive group atmosphere, and students don't stand up for each other, things will go from bad to worse." Hondius sees that if this 'group atmosphere' in a class is good, there is often less bullying.

Schüngel says that "schools can continue to monitor social safety on their own, even during the lockdown. I hear from teachers, who I provide training in tackling cyberbullying, that students sometimes do not want to turn on the webcam because they don't want to be in a screenshot. That's not a safe environment."