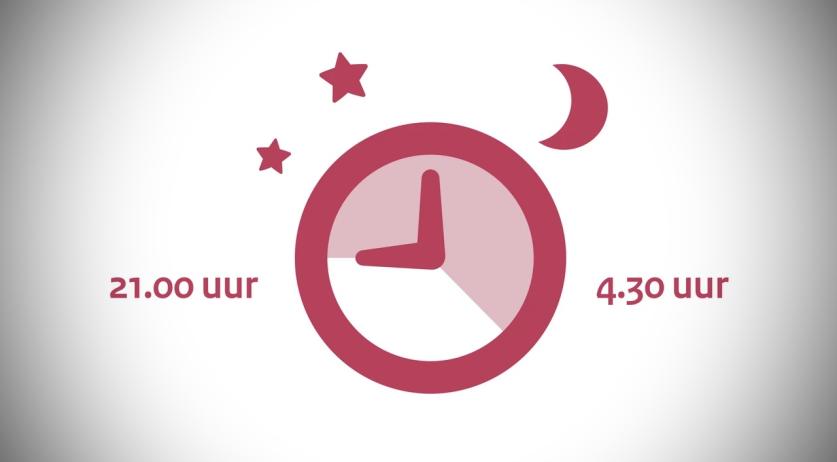 The cabinet was allowed to use an emergency law to introduce a curfew in the fight against the coronavirus, the court of appeals in The Hague ruled on Friday, NU.nl reports. The appeals court therefore disagreed with the original ruling in the lawsuit filed by action group Viruswaarheid.

When this case was first tired, the court ruled that the curfew should be scrapped immediately because it did not meet the conditions of the law used to instate it.

The Extraordinary Powers of Civil Authority Act is intended for urgent situations such as a dike break, and the situation around the curfew was not that urgent, the first court ruled, using the fact that the curfew was discussed before it was implemented as evidence of this.

But the appeals court ruled that "there are indeed extraordinary circumstances that allow for the introduction of the curfew. The corona-pandemic is sufficient reason for this".

The ruling has no effect on the curfew, which was never lifted. On the same day as the first ruling, the government appealed and requested that the court suspend the execution of the ruling until after the appeal. The court agreed.

In the meantime, the government submitted a new law to give stronger legal basis to the curfew. That law was passed by both parliament and the Senate last week.

Viruswaarheid can now challenge the verdict by filing for a hearing in the Supreme Court. The protest organization has eight weeks to decide if they want to take the case to the highest court in the Netherlands.