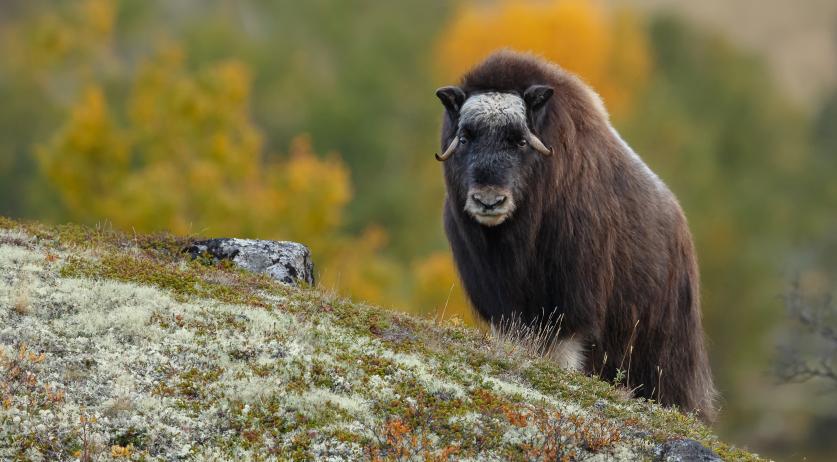 Due to climate change, the summers in the Netherlands have become too warm for the muskoxen at the GaiaZOO in Kerkrade to stay any longer. The oxen were therefore relocated to the wildlife park Chomutov in the Czech Republic.

During the last ice age, the muskoxen were native to the Netherlands. Their thick coat and robust structure were ideally suited to withstand the freezing cold. When global temperatures began to rise, the muskoxen moved further north. Their populations have dwindled also due to excessive hunting. Currently, wild muskoxen are only still found in Scandinavia and Canada.

The GaiaZOO first welcomed the muskoxen in 2005. The zoo in Kerkrade was the only one in the Netherlands to house the rare animals. In 2007, the first calves were born and a couple of years later more followed. At one point, a total of nine muskoxen lived in the zoo. Sadly, only one female ended up surviving infancy. All the other calves died due to "unexplained circumstances."

Last year, two of the three adult muskoxen died despite intensive medical care after struggling with illness for a long time. The only remaining muskoxen, a mother and daughter, have now been moved out of the zoo.

“We think that from the perspective of the well-being of the animals, it is no longer justifiable to keep these animals from the ice age in our environment. Therefore, we sadly have to say good-bye to GaiaZOO’s prominent members,” Director of the GaiaZOO, Rob Huppertz said in a statement on their website.

The zoo is now moving forest reindeer into the former enclosure of the muskoxen. The forest reindeer park will be converted to an “Argentinian prairie” with vicunas, rheas and tapirs.