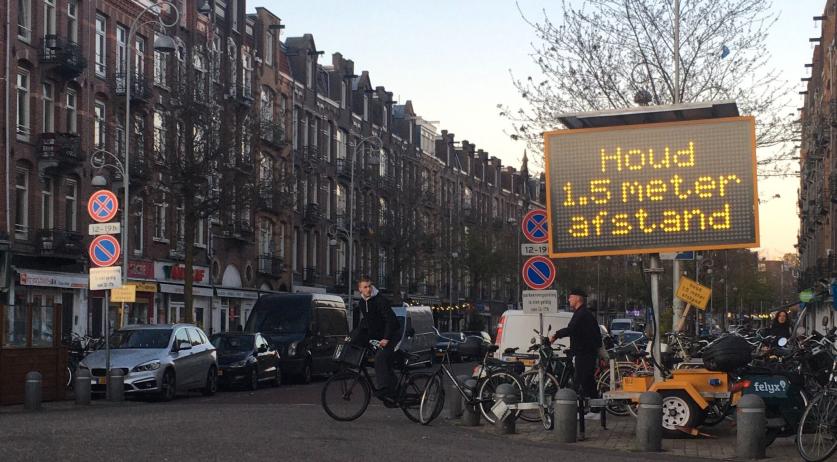 Amsterdam became less attractive to the average resident of the Netherlands during the coronavirus pandemic. For the first time, Utrecht and Maastricht are more popular than the Dutch capital among residents, according to a survey of 77,500 people by brand researcher Hendrik Beerda, ANP reports.

Amsterdam dropped from first place on the most popular ranking to third. Utrecht, in third place since 2011, jumped to first. Maastricht remained in second place. Rotterdam rose two spots to fourth place, and The Hague dropped two spots to sixth place.

Amsterdam residents themselves also find their home city less attractive. Among Amsterdammers, the Dutch capital dropped from 13th place in 2019 to 20th place this year. "The start of the decline in resident satisfaction gained momentum during the corona crisis," Beerda said, according to the news wire. "Amsterdammers became less and less happy with the tourist flows and price increases, but now the image is plummeting due to the lack of excitement and cultural activities."

Maastricht residents are most satisfied with their own city, followed by Groningen, Den Bosch, and Haarlem.