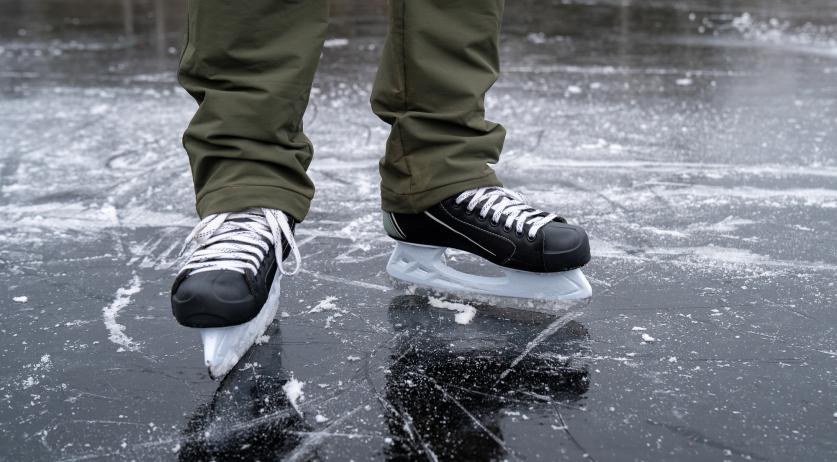 Definitely no Elstedentocht during the coronavirus pandemic

There will definitely be no Elfstedentocht in Friesland this winter, Wiebe Wieling, chairman of the Koninklijke Vereniging De Friesche Elf Steden, reiterated on Tuesday. The major event is not possible in the coronavirus pandemic with the current restrictions. "For 100 percent, there is no doubt about that," Wieling said to NOS. "We can't because of corona, and for that reason we wouldn't get permission for it."

The Elfstedentocht, or Eleven Cities Tour, is a long-distance tour skating event through Friesland which starts and ends at Leeuwarden and passes eleven historical cities in the province. It is held at most once a year, and only if the natural ice along the entire route is thick enough to skate on safely. The event usually attracts thousands of participants and hundreds of thousands of spectators.

"An Elfstedentocht in this situation, with 1 to 1.5 million visitors, 25 thousand participants, and thousands of volunteers and movements of people across the country, that is simply not possible. Any sane person will realize that such a thing is not possible now," Wieling said to the broadcaster.

He understands that Netherlands residents is craving such an event, after a year of restrictions and now that the weather seems to be playing long. "We understand the movements that are now taking place around the Elfstedentocht in the Netherlands. But we cannot do much with that."

The foundation is not considering a corona-safe alternative. It simply wouldn't be the Elfstedentocht without the thousands of participants and hundreds of thousands of spectators, Wieling said.