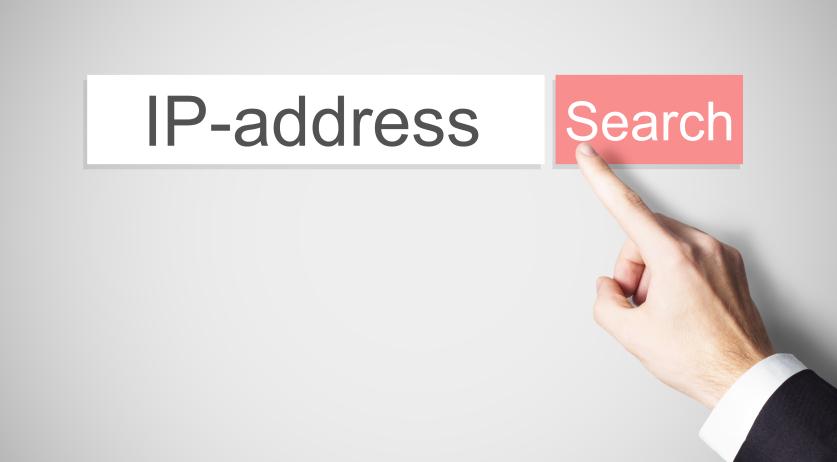 Family in Dronten threatened for years because of geographical coordinates

For years a family in Dronten has received threats such as “we know where to find you” and “we will teach you a lesson”. The reason? Their geographical coordinates.

Jacques Huijbregts and his family live in the exact middle of the Netherlands, at the coordinates 52°30 0 N, 5°45 0 E. And those coordinates are automatically used when there is no postal address to a Dutch website, Omroep Flevoland reports.

This has led many people looking to find internet scammers to the Huijbregts’ house. In an interview with the local broadcaster, Jacques described one time when a group of angry men jumped out of a van looking for confrontation because they believed that a kidnapped person was being held in his home. “Thankfully, that was the only physical contact we have had thus far”, says Jacques.

More recently, the family has also been accused of being part of Videre, a group that mocks coronavirus conspiracy theorists. During a protest at the Museumplein on Sunday against coronavirus measures, Videre flew a plane above the crowd saying ‘Cold right? Videre.’

Some were enraged over the matter and were led straight to the Huijbregts’ home when looking for the postal address of Videre. The family got messages such as “you will get a visit shortly” and “just do away with them all”.

The police have been informed, but the family is still working on removing the coordinates from the internet. That task is proving to be a difficult one.

Google claims not to be responsible.

On the CIA website The World Factbook, the Netherlands' coordinates are listed as 52°30 0 N, 5°45 0 E. These are the rounded figures that were taken over from the American National Geospatial-Intelligence Agency (NGA).

Jacques Huijbregts is now in contact with the NGA in what he hopes to be the first steps out of a nightmare. “We are close to knowing where it comes from, therefore, I am optimistic we will find a solution”, said Huijbregts. “The question is if we are knocking on the door of the right people.”