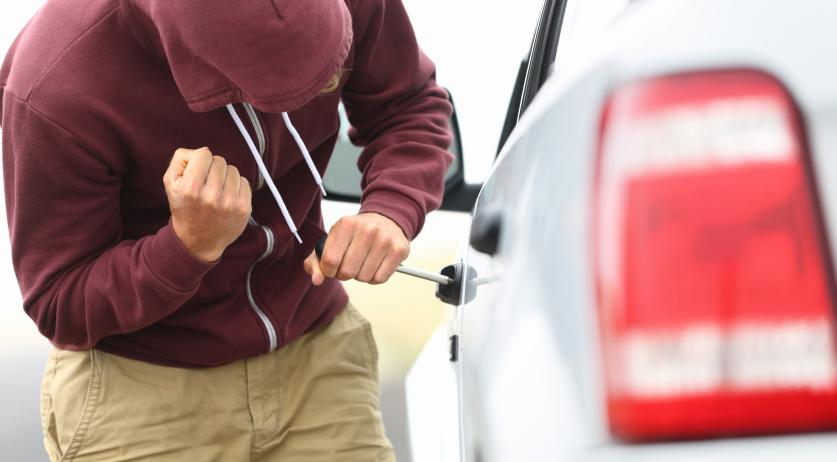 Along with home invaders, 2020 was not a very good year for car thieves. Insurance company Interpolis reported that 4.7 percent fewer cars were stolen last year compared to 2019. Car thefts have been on the decline since the 1990s, after the EU made the electronic start immobilizer mandatory, AD reported.

Interpolis said it is difficult to say what effect the pandemic had on car thefts. “Cars mostly stand in front of the door and people are at home more now. However, there has been a sharp spike in demand for second-hand cars. In that sense you would expect an increase", said Yvette Melis from Interpolis. On the other hand, car thieves were hindered by international restrictions throughout the pandemic.

Volkswagen Golf and Polo, as well as the Fiat 500, were most popular among car thieves last year. “There are many Golfs and Polos riding around in the Netherlands. And SUVs are also being sold more often”, Melis said to the AD.

The insurance company also noticed some regional differences in which cars were popular among thieves. In Zeeland, the Audi A5 was targeted the most, while in Drenthe and Groningen it was the BMW 3-series. Hybrid cars often fell victims to thieves due to the keyless entry system that makes it nearly twice as easy for intruders to be successful, according to Interpolis.

“German car brands often disappear to Eastern Europe. On the southern border to Belgium, French and Italian automobiles are more susceptible,” Melis said to the newspaper about what happens to stolen cars. In Randstad, stolen cars suffer a different fate. “Stolen cars are put in a shed there, stripped and the parts are sold.”

Interpolis advised car owners to always leave their vehicles near a well-lit parking area and to not store valuables inside. “If you park your car with the wheels facing the sidewalk, thieves need more time to get away”, Melis advised.