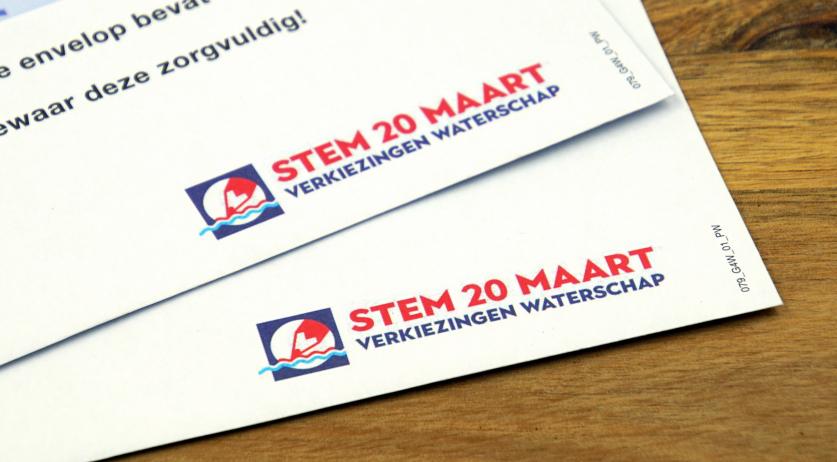 The tone for the political campaigns in the upcoming Tweede Kamer (Lower House of Parliament) elections has been set. Various party leaders have spoken out, and their message is strikingly similar: It’s Mark Rutte’s fault!

In their (digital) party conferences, leaders from the CDA (Christian Party), PvdA (Labor Party), and Groenlinks (Green Party) have spoken out. Wopke Hoekstra, who became CDA party leader at the end of last year, said in his first speech that Dutch politics entered an era of “broken promises.” According to him, that is due to Mark Rutte and the liberal ideals of the VVD. “The broken promise is the legacy of ten years of VVD. The sum of a series of broken promises,” said Hoekstra.

According to Hoekstra, there has been a lack of “vision and policy that provides direction.” “We all got the message for years that it will all work itself out if we all pursue our own interests as much as possible. That is, of course, nonsense,” he added.

Hoekstra has been the Minister of Finance in Rutte’s third cabinet for four years. During the party conference, he lamented the “winner-takes-all economy” and a government that has come to distrust its own citizens.

He emphasized that he was ready to become Prime Minister and “serve the country.” He added that the policies of egoism in the economy must end. With the CDA, he wants to “give the middle class more security” and create more “perspective for all hard-working people.”

The new PvdA leader, Lilianne Ploumen, also turned against Rutte at her party’s conference. According to Ploumen, the coronavirus crisis shows the “bankruptcy of the right-wing liberal thinking of the VVD and Rutte.” She claimed that the distrust and inequality in the country were exacerbated by the coronavirus crisis.

During the online conference, the members confirmed her leadership as the successor to Lodewijk Asscher. He resigned in relation to the childcare allowance scandal, in which he was involved as a minister in the previous cabinet.

In her first speech as leader, Ploumen also criticized the CDA. She lashed out at Hoekstra, who scrapped the increase in the minimum wage from the election program. The PvdA would not participate in this. “We are not going to sit in a cabinet that does not want to increase the minimum wage,” emphasized Ploumen.

She also added that the PvdA does not want to cooperate with parties that want to deport people from the country or that give room to racism. She said that there would be no cooperation with the PVV (the Freedom Party) and Forum for Democracy under her leadership. According to Ploumen, VVD and CDA would not hesitate to enter into a cooperation with them.

GroenLinks party leader Jesse Klaver also thinks the time has come for more left-wing cooperation. He also criticized the previous cabinet, saying that “ten years of Rutte’s cabinets in which inequality has increase and our public services have been neglected. Ten years of right-wing politics, in which economic growth and returns always take precedence over welfare and shared prosperity.”

Klaver spoke about the coronavirus crisis but also emphasized the climate crisis. The Netherlands should treat it in the same way as the pandemic, says GroenLinks. “The first thing the government must do is declare a climate emergency,” said Klaver. He advocates for the establishment of a Climate Management Team (CMT), similar to the Outbreak Management Team (OMT) for the coronavirus crisis.

Thirty-eight countries declared a climate emergency after a UN call in December. Klaver argues that the Netherlands should do the same.