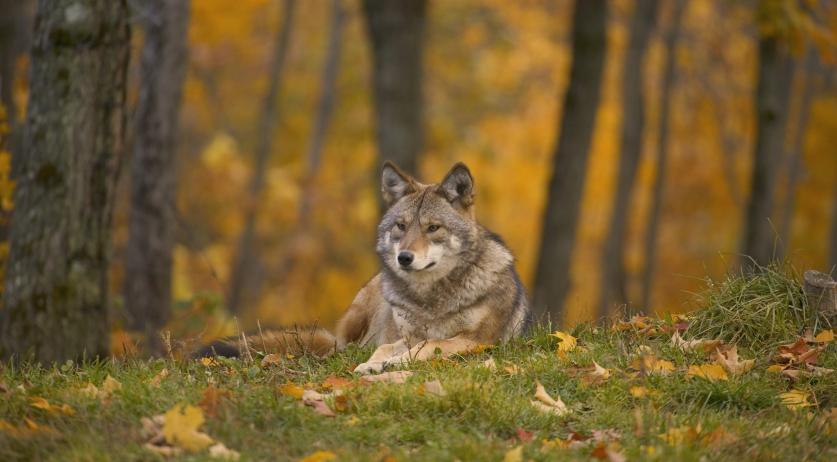 Video: Family of 8 wolves captured on camera in Veluwe

It seems safe to say that wolves are back in the Netherlands. This past week eight members of a wolf family were captured on a camera hanging in the woods of Veluwe.

It is a special occasion when nearly the entire family shows up for a photo shoot, according to the Wolf Hotline. “We are happy when we get to see one, let alone eight”, a very pleased coordinator Glenn Lelieveld to de Gelderlander. “And that also in the day time. Then you are really bouncing up and down in your chair.”

The footage shows the wolves show up one by one with the mother in front, followed closely by the father. The wolf couple had nine pups in total in 2019 and 2020. Six of them can be seen on camera. One of them died due to a car accident, one of them is missing and another is living with their partner in the south of Veluwe.