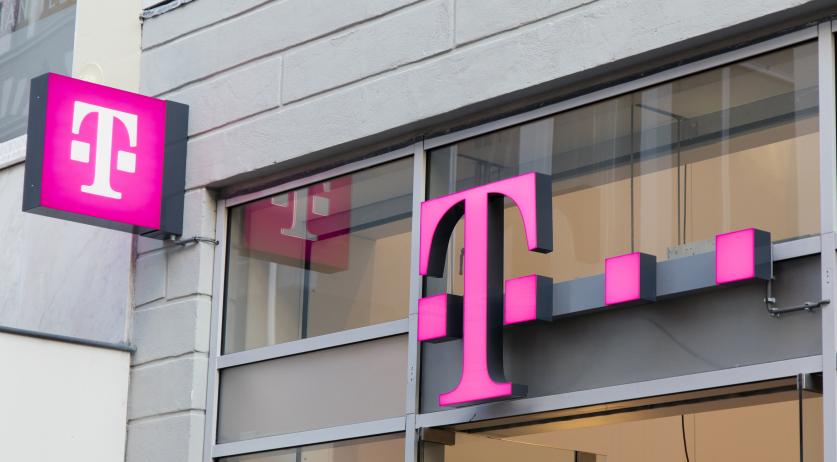 T-Mobile is the third largest company on the Dutch telecom market, after KPN and Vodafone/Ziggo. Unlike many other companies, telecoms did well in the coronavirus pandemic as people working and learning from home now use their phones more often. T-Mobile's sale is expected to yield up to 5 billion euros.

Deutsche Telekom is mainly looking at private investors, according to FD. It is unlikely that T-Mobile will end up in the hands of KPN or Vodafone/Ziggo, as this would make the companies too large to appease the European competition authorities.

Deutsche Telekom also tried to sell T-Mobile five years ago, but the deal fell through because no agreement was reached on the sale price.