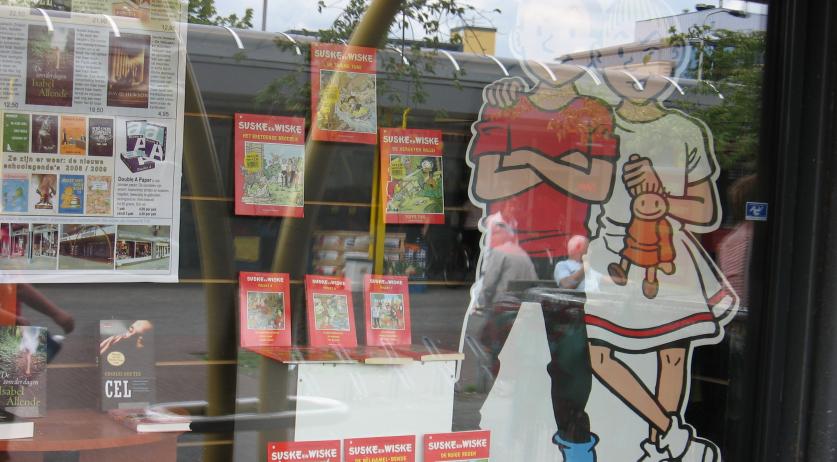 Bookstores want to re-open their doors as soon as possible. Publisher Audax, owner of multiple franchises among them Bruna, AKO and the Read Shop, wants bookstores to be recognized as essential stores, as is already the case in Germany and Belgium. If bookstores were to receive this title, they would be allowed to reopen while the country is still in its hard lockdown.

“We believe that the availability of newspapers, magazines and books plays an important role in forming an opinion and thus, supports freedom of expression”, said the director of Audax, Huber de Leeuw to NOS.

He also stated that he found it dishonest that supermarkets are still allowed to sell newspapers.

The lockdown, which is planned to be extended for an additional three weeks after January 19, comes as a further obstacle to many businesses that are already struggling to support themselves during the coronavirus crisis.