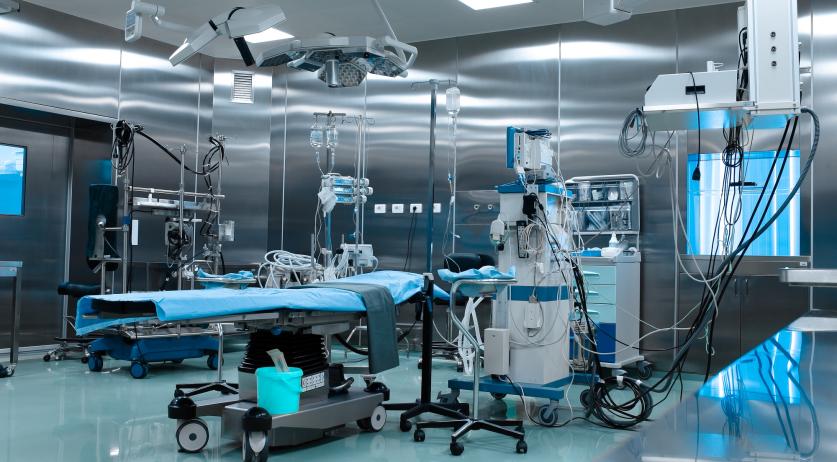 The added pressure in Dutch hospitals due to caring for coronavirus patients has forced many of them to delay critical care. Patients that need to be treated within a time frame of six weeks are not always receiving the help they need due to crowded hospitals with overworked staffs, and with worker shortages caused by sick leave or holiday schedules.

Procedures such as the removal of tumors, chemotherapy and kidney- and stem cell-transplantations are being delayed, in some cases with potentially fatal consequences. “If operations of these kind do not go through, it is possible that permanent damages or a loss of life can occur”, a spokesperson for the Dutch Healthcare Authority (NZA) to the Telegraaf.

The vice-chair of the Dutch hospital association NVZ, David Jongen, describes to the NOS how critical the situation really is. “We are one millimeter away from cancelling operations such as breast cancer removal. We need the people who work there to take care of ICU patients. It is insanely hectic.”

Jongen is very concerned. According to him, hospitals are left with no other option but to drastically cut care for patients not infected with the coronavirus. Additional pressure is added because many hospital workers themselves are infected with the virus.

During the first wave, all care except for extremely urgent issues, such as heart attacks, was halted, but that was not a durable solution. “Everyone working in health care found that too drastic”, so Jongen. He assesses the situation is more intense than in the Spring when the first wave peaked. “Absenteeism amongst colleagues is higher and takes longer. Workers have no more energy left.”

The solution according to Jongen lies in early vaccination, however many hospital workers may not be amongst the first to receive the vaccine. There is a good chance many will have to wait until the second or even third quarter of the year.

“It is busy in every aspect of care. I am happy that the workers in elder care centers will soon receive the vaccine. But it is incomprehensible that hospital workers do not belong to that group”, criticizes Jongen.

The Cabinet is contemplating a decision which could delay the vaccination of hospital workers further: first giving vaccination to people aged 60 and up, including those living at home. That was part of a recommendation from the Health Council of the Netherlands.

“I really hope that the Cabinet listens to us about the adjustment of the vaccination strategy”, concludes Jongen.