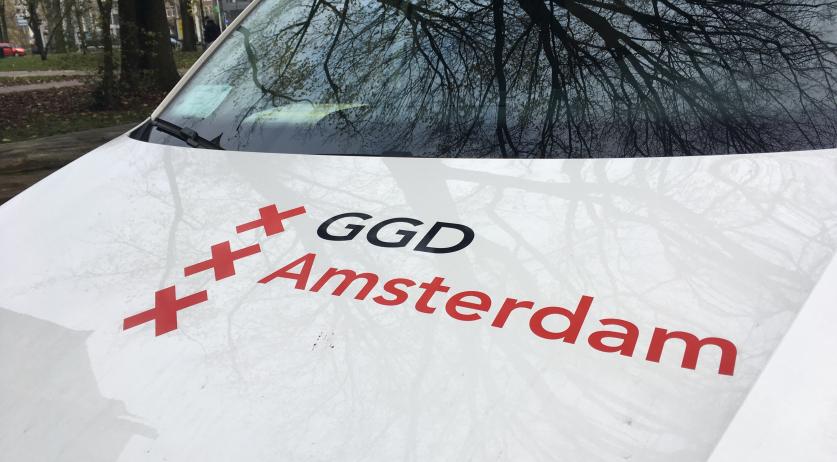 For just the second time since the coronavirus pandemic began, the rolling average of new SARS-CoV-2 infections reported by the Netherlands topped ten thousand on Friday, setting a new record at 10,053. The average has more than doubled since hitting a low point on December 2 when some wrongly thought the second wave of infections in the country had abated. It last eclipsed ten thousand on October 31.

Friday marked the third straight day where over 11 thousand infections were reported by public health agency RIVM, which placed the daily total at 12,028. The higher figures were attributed to catching up on data reporting after a system error at the start of the week. Regardless, some 51,264 people were diagnosed with the infection since Monday, according to the data, a 36 percent rise over the same five-day period last week.

The three cities with the most infections were Amsterdam (365), Rotterdam (335) and The Hague (296). While the capital's total was about 9 percent below its rolling average, Rotterdam's tally was 11 percent higher, and The Hague's was 18 percent above its average.

Hospitalizations for Covid-19 from Thursday afternoon into Friday afternoon were also the highest they have been since November 3. Some 52 patients were moved into intensive care during that time, while hospitals admitted 264 patients into regular care. It pushed the overall hospitalized total up to 2,034, a net increase of 31.

That included 1,485 people in regular care, up 18 in a day, and 549 in intensive care, a rise of 13. The hospitalized total was about 21 percent higher than a week ago, and put the Netherlands on pace to have 2,600 admitted Covid-19 patients by the end of next week.

The RIVM also noted that 85 more deaths were attributed to Covid-19, moving the rolling average to 63. Reported deaths from the disease are up 29 percent this week. At least 10,405 people have died in the Netherlands as a result of the coronavirus disease since the beginning of the crisis.

From early February through the present day, 664,456 people have been diagnosed with the coronavirus infection. Of that group, 28,354 were hospitalized in regular care, and 6,093 were treated in intensive care units.