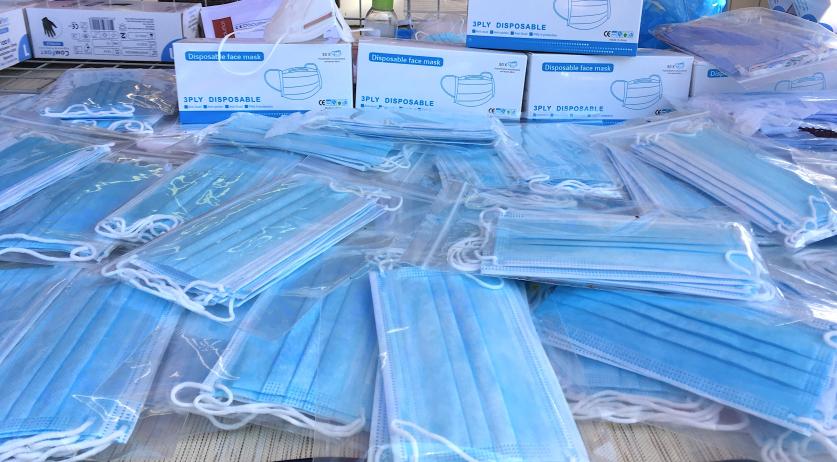 The number of new coronavirus infections reported on Tuesday dropped by 21 percent to 6,682, which was still enough to raise the seven-day rolling average for the 13th straight day. The average stood at 8,366, about 72 percent greater than at the beginning of the month.

The lower total reported on Tuesday was down to an overloaded computer system at municipal health service GGD. It likely also affected figures from Monday. The GGD system performed about 470 thousand coronavirus tests over the past seven days, a third more than the previous week, and the most since testing began.

Still, Tuesday's figure was eight percent higher than a week ago. The incomplete data for the two-day period to start the week equaled 15,178, a 19 percent increase compared to last week. The skewed results showed that Amsterdam (245), Utrecht (142), and Almere (136) were the three cities with the most new infections.

Meanwhile, regular care departments at hospitals took on 262 more Covid-19 patients, the most in six weeks. During that time, 46 coronavirus patients were moved into intensive care. It pushed the current admitted patient total back up to 1,954, the highest it has been since November 23.

Among the patients were 524 people in intensive care, a net increase of 21, and 1,430 in regular care, a net increase of 62. The hospital total was 15 percent higher than last week, after having risen by a daily average of 2 percent. At that rate, the total would eclipse 2,250 in one week's time, evaporating much of the improvements hospitals had worked towards over the last month.

The RIVM also noted that 86 more people died as a result of Covid-19, the most reported in three weeks. On average, 56 deaths were reported daily over the past week.

Since the end of February, 10,168 people have died from Covid-19 out of 628,577 who tested positive for the viral infection. Roughly 30 thousand people have been hospitalized for the coronavirus disease, including six thousand in intensive care.