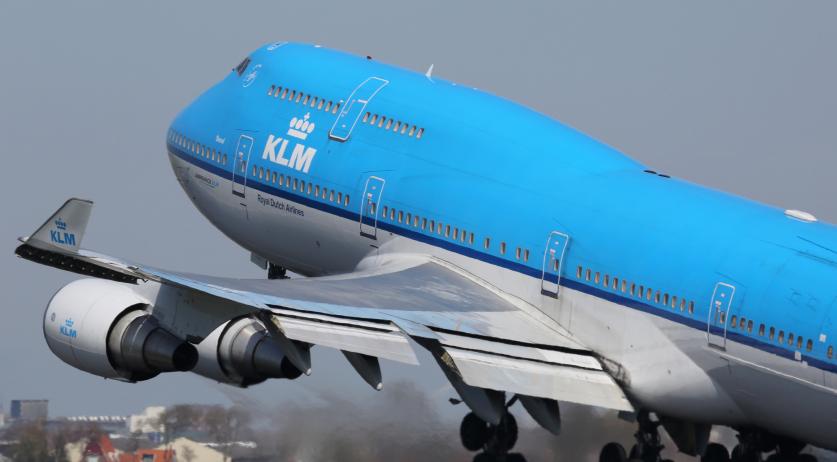 KLM CEO Pieter Elbers said the Dutch airline does not currently have plans to require passengers to be vaccinated against the SARS-CoV-2 coronavirus in order to board their aircraft. In an interview with Bloomberg TV on Tuesday morning he said KLM would not immediately jump towards the same mandatory vaccination policy suggested by Alan Joyce, the head of Australian flag carrier Qantas.

“We will ask people to have a vaccination before they can get on the aircraft. Certainly for international visitors coming out [to Australia] and people leaving the country we think that’s a necessity,” Joyce told Australia’s Channel Nine.

“I think it’s a bit premature now to say whether it should be mandatory on board our flights or not,” Elbers told Bloomberg TV. “We are flying to some 80 countries in the world, where we follow local rules and regulations.”

He was pleased by recent news that vaccines against the virus ranging up to 95 percent effective could potentially hit the market by the end of the year. “I think the fact that we do have vaccines available within the near future is a very positive thing for the industry,” he stated. “It’s good news but it will take some time before it’s widely distributed. Until that time rapid testing should definitely help to restore confidence with our customers.”

Elbers noted that KLM was working with Schiphol Airport to make rapid testing available at the Amsterdam facility. “Now with this pandemic every country is taking its own measures when it comes to healthcare which is understandable to some extent. But when we start to restore air travel we need to have global standards, and global rules and regulations,” he continued. An absence of that would be difficult for the airlines and their customers. “So if rapid testing could avoid that, that would be really a step forward for the industry and more importantly for our consumers.”

The KLM head also said that improved hygiene, service, flexibility, and sustainability were going to be critical for the air travel industry as a whole to recover from the ongoing crisis. In his view, he projected that a vaccine combined with the recovery of local economies would lead to more business travel.

Until then, Elbers suggested that KLM, and parent company Air France-KLM, will potentially need more financial support to cope with the current crisis. He praised both the Dutch and French governments for moving quickly to “provide loans and bank guarantees in order to create some solid ground for us in order to move through this crisis. Now we’re looking somewhat further ahead somewhat more to the future.”

He refused to speculate on what exactly the airline or the parent company might need from the two European States, both of which own stakes in the airline group of between 14 and 15 percent. “I think also it’s fair to say there’s still a lot of uncertainties in the market out there.”