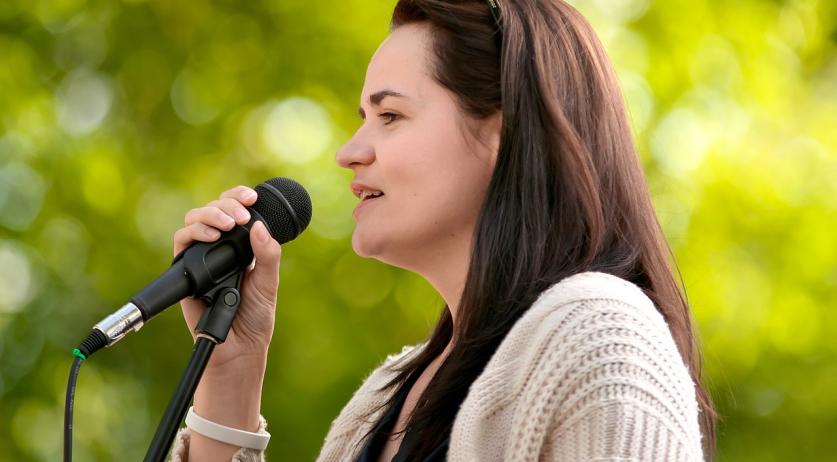 Belarus opposition leader Sviatlana Tsikhanouskaya is meeting with Prime Minister Mark Rutte on Thursday, and Foreign Affairs Minister Stef Blok on Friday to discuss the situation in her country. Tsikhanouskaya is visiting various European countries in the hope that she can increase the pressure on disputed president Alexander Lukashenko, NOS reports.

The Belarus opposition and a massive protest movement see Tsikhanouskaya as the legally elected president of Belarus. Thousands of Belarus residents took to the streets almost daily to protest against Lukashenko's election victory in August. The opposition considers the election results as fraudulent, and the EU agrees.

After the elections, Tsikhanouskaya had to leave her home country under suspicious circumstances. As an exile in neighboring Lithuania, she has little power to lead the protest against Lukashenko.

Tsikhanouskaya already visited Berlin, Brussels and Stockholm. The Netherlands is next up in a series of visits to European countries. According to government information service RVD, Rutte and Blok will discuss with her the Netherlands and EU-partners' commitment to find a peaceful solution to the crisis in Belarus.