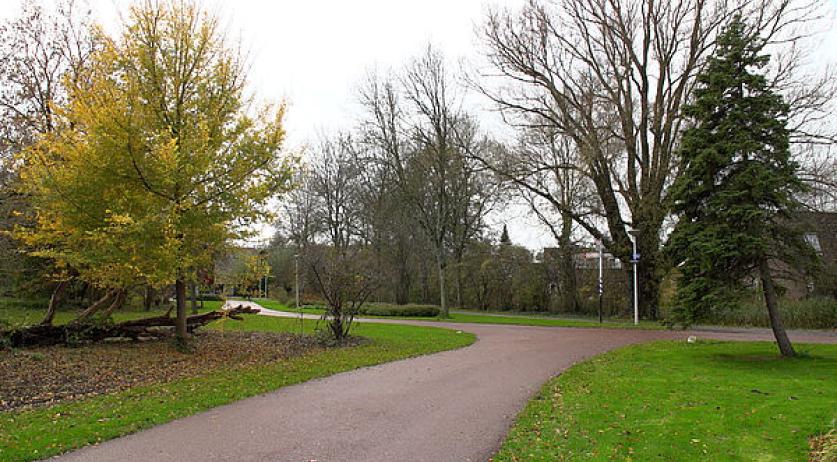 Man wanted for groping at least 21 women in Alkmaar

The police are looking for a serial attacker who has been groping at women in Alkmaar since early in September. So far 21 women reported that the man cycled up behind them, grabbed their buttocks, and then cycled away. This largely happened while they were walking or jogging in Alkmaar, the police said on Opsporing Verrzocht.

The most recent incident happened on Tuesday on cycle path Hertog Aalbrechtweg. A 26-year-old woman was jogging there, in the direction of Rekerhout, at around 5:30 p.m. when the man grabbed her from behind. He cycled towards Alkmaar Noord railway station after the assault.

Many of the attacks happened in or around the Rekerhout city park, but some also happened in the vicinity of Achtergeestpad near Beverkoog. The police increased surveillance in the area, but so far it hasn't stopped the perpetrator.

The victims described the suspect as a light skinned man between the ages of 20 and 30 years old, and between 1.8 and 1.95 meters tall. The police want to come into contact with anyone who may know this man, anyone who witnessed any of the attacks, or anyone who may have video footage relevant to this investigation.