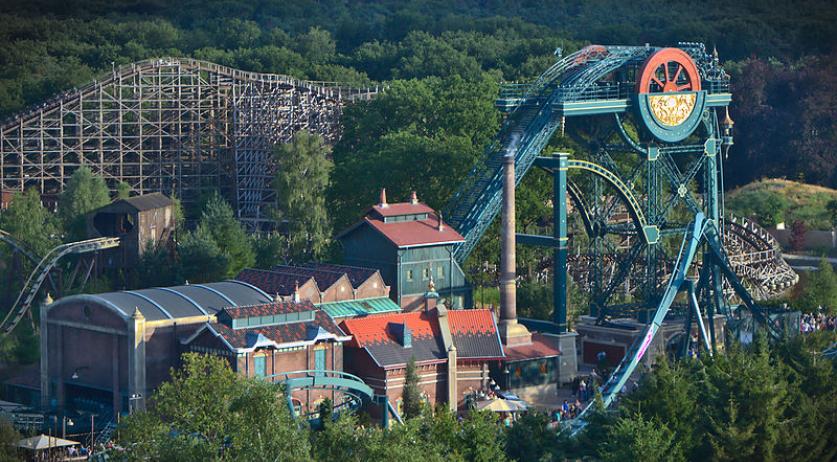 In addition to closing museums, the government is also considering closing amusement parks and zoos for two weeks in a further attempt to curb the spread of the coronavirus in the Netherlands. At a press conference on Tuesday evening. Prime Minister Mark Rutte will also appeal to Netherlands residents not to travel abroad in the coming months, sources told broadcaster NOS.

The number of new coronavirus infections is leveling off, but the pressure on the healthcare system is still high. The government is therefore considering additional measures. What the stricter measures will look like exactly is still being discussed and will only become clear at the press conference on Tuesday.

Measures that leaked to the press so far is that the government will close libraries, theaters and museums, and now also zoos and amusement parks for two weeks. The maximum number of people that can meet on the street will be reduced from four to two, and wedding and funeral attendees may be limited further.

The government will also appeal to people to avoid traveling abroad in the coming months. That means the Christmas holidays and thereafter. During the first wave of the coronavirus, many of the infections in the Netherlands were caused by people who picked up the virus while holidaying abroad.

Closing gyms was also on the table, but that idea was scrapped at the insistence of the VVD and D66, who argued that exercise is too important a physical and mental outlet for people

Insiders told NOS that the stricter measures are causing some disagreement between Ministers and government factions. The government is trying to find a balance between decreasing pressure on hospitals, and not causing unnecessary damage to the economy. There are also concerns about Netherlands residents' well being and how they are holding up under the restrictions.

The press conference is scheduled for 7:00 p.m. on Tuesday.