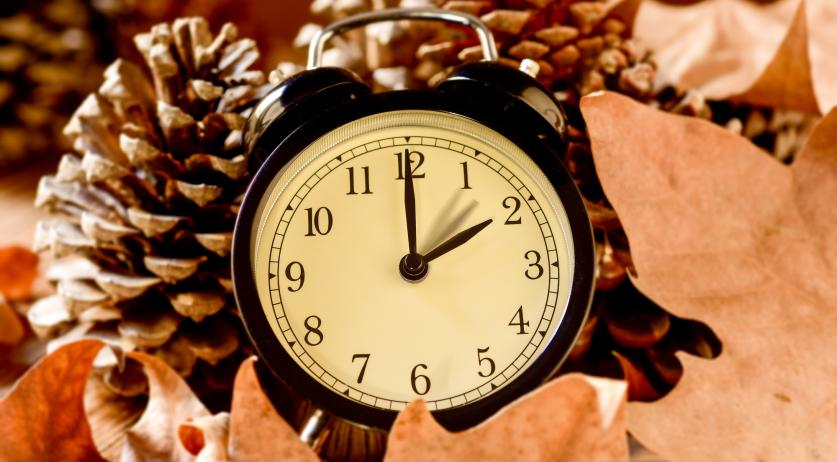 As winter approaches, so does the end of daylights savings time and it is time for Netherlands residents to set their clocks back again. The hour hand should move backwards by one hour at 3 a.m. local time on Sunday.

The debate on how useful daylight savings time is has been going on for years. It was originally introduced with the idea to save on lighting and energy costs. On the downside, changing the time can disturb people's biorhythm, especially in children.

This could be one of the last times that Netherlands residents will have to set their clocks.

All EU member states were given liberty by European Parliament to stop observing the seasonal time changes and switch to either permanent winter or permanent summer time as they see fit. In March 2019, European parliamentarians voted 410 to 192 to no longer mandate that member states use daylight savings time in the EU from 2021.

This means that EU Member States who want to remain on daylights savings time, also referred to as 'summer time' in the Netherlands, will move their clocks forward for the last time in March next year. Countries who opt to remain on standard time will make their final move back in October 2021.

The Dutch government has not yet decided which time the Netherlands will follow.