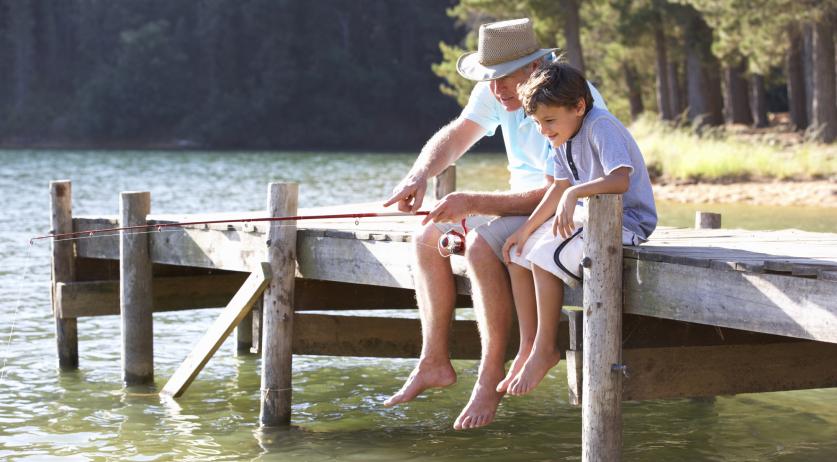 While most of the Netherlands' large pension funds managed to improve their coverage ratio in the past quarter, millions of Netherlands residents may still face a cut to their pension next year, NOS reports.

Due to the coronavirus crisis and the planned implementation of a new pension system in 2026, Minister Wouter Koolmees of Social Affairs and Employment announced an exception for this year. Pension funds must only have a funding ratio of 90 percent on December 31, instead of 100 percent. But due to the persistently low interest rates, even 90 percent seems impossible to achieve for a few funds.

PFZW, the pension fund for care and welfare workers with over 2.9 million participants, currently has a coverage ratio of 88.5 percent. "We are taking serious account of a reduction in pensions in 2021," director Peter Borgdorff said to NOS. "It will be tense how investments and interest develop in the fourth quarter. Because this last quarter of the year holds unprecedented uncertainty."

Civil servants' fund ABP had a coverage ratio of 88.2 percent at the end of September. "As it stands now, the chance of a pension reduction for next year is realistic. At the current level, for an average ABP pension of 700 euros net, that would be [a cut] of about 15 euros net per month," chairman Corien Wortmann-Kool said to the broadcaster.

"Nevertheless there is still a chance that it will fall below 90 percent before the end of the year and that we will have to reduce pensions next year,' PME chairman Eric Uijen said to NOS. "The economy remains uncertain and companies remain largely dependent on government support. It will be a tense last sector."