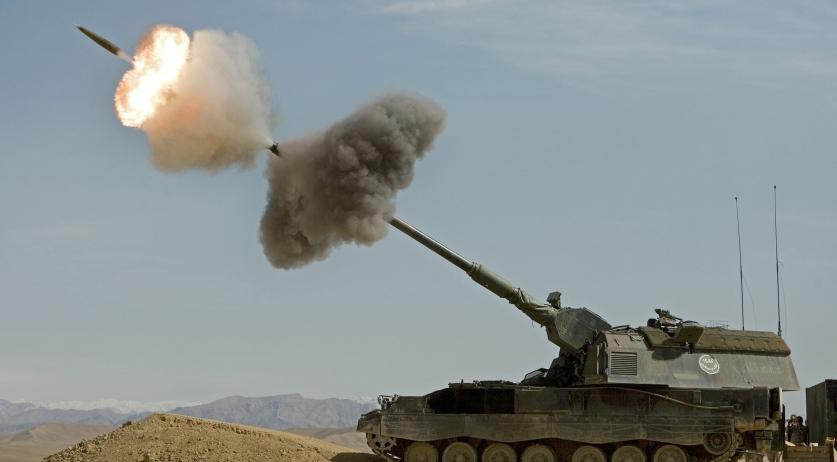 For the first time this year, girls in the Netherlands fall under compulsory military service. The just over 100 thousand girls born in 2003, including Princess Amalia, will receive their conscription letter from the Ministry of Defense this week, NOS reports.

Parliament voted in 2018 that conscription should also apply to girls, for gender equality.

Like the letters boys have been receiving for decades, the letter states that conscription still exists, but that the duty to report has been suspended. This happened in 1997, after the Cold War ended and expansive armies were no longer needed. Since then, conscripts have never been drafted.

"But we don't know what could happen in the future," Defense Minister Ank Bijleveld said in a message to all girls. "If the security of our country is ever seriously threatened again, it may be necessary that the conscripts have to join the army."

An additional advantage to adding girls to the conscripts, is that it may draw more girls to a career in the armed forces. Despite years of effort, only 10 percent of the Dutch military are women. "It is increasing slightly, but it is difficult to find women for the armed forces," a Ministry spokesperson said to NOS.