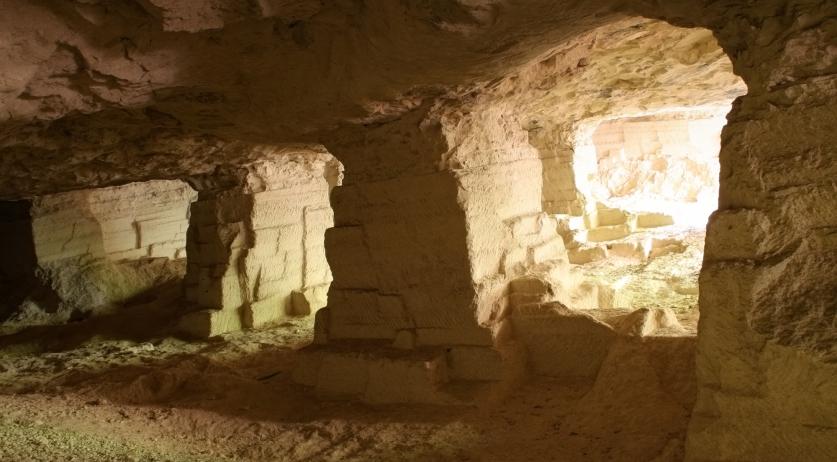 Six Dutch young people were caught partying in the marl quarry caves at the border area between Belgium and the Netherlands on Saturday evening. The police in the Blizen-Riemst-Hoeselt area found them on Walloon territory between 9:00 p.m. and midnight, ANP reports.

The six Dutch were fined for entering a prohibited and protected area, and for violating the local coronavirus rules.

The police and rangers regularly check the caves to keep people out and thereby protect vulnerable underground heritage and the bat population.