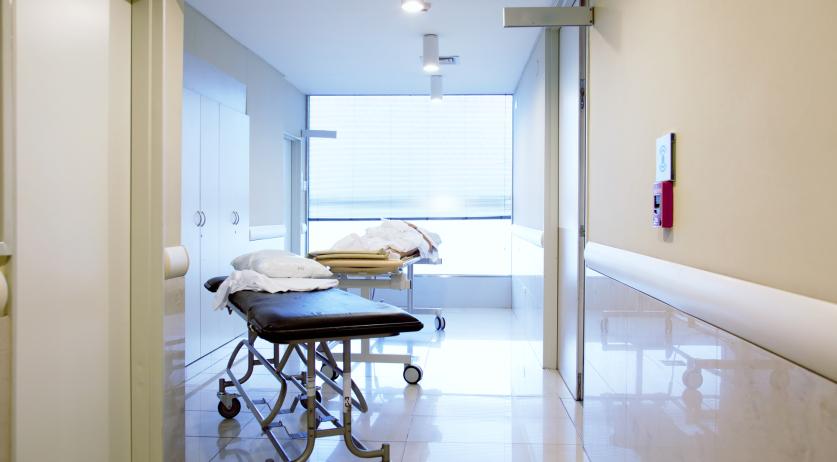 For the first time a Dutch person died after a second Covid-19 infection. The patient in question is an 89-year-old woman who also suffered from a rare form of cancer, the treatment of which impeded her immune system, professor of virology Marion Koopmans and Erasmus MC researcher Bas Oude Munnink said in a report on Tuesday, NU.nl reports.

The woman suffered from Waldenstrom's disease, a rare type of bone marrow cancer. The treatment for this impeded her immune system, which made fewer cells that can produce antibodies.

During the first wave of Covid-19 infections, the woman was admitted to hospital with the coronavirus. She had a fever and a persistent cough and was hospitalized for five days. The symptoms disappeared, though she still struggled with fatigue.

Tests also showed that she had no antibodies against the virus.

Her condition deteriorated rapidly and she succumbed two weeks after her second diagnosis.

So far there are only 23 confirmed cases of people getting infected with this coronavirus a second time worldwide, according to the newspaper. In all other cases, the patients have recovered from the second infection thus far.