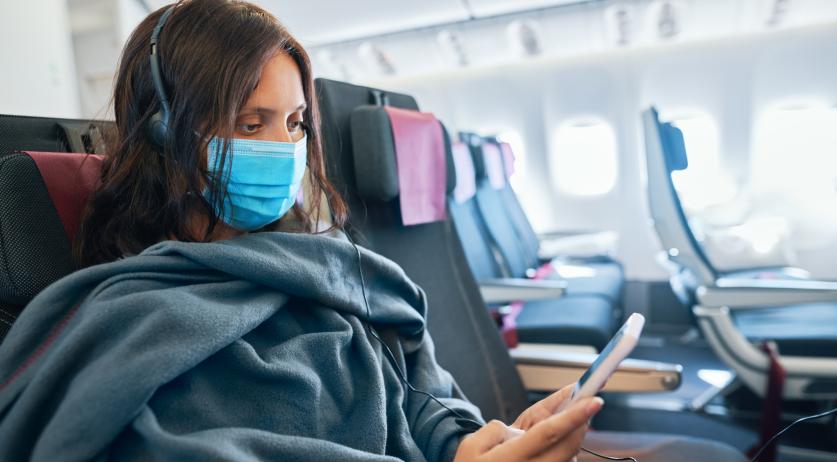 Italy has announced it will require travelers from the Netherlands to subject themselves to a coronavirus test upon arrival. The decision was a reaction to escalating coronavirus infections in the Netherlands, which also prompted Germany to tighten its travel warning for the neighboring country.

Italian Minister of Health Roberto Speranza said on Facebook that he extended the January 31 emergency order obliging people to wear masks outdoors. “I have also signed an order that arranges for testing for those arriving from Belgium, Netherlands, Great Britain and the Czech Republic,” Speranza stated on Wednesday.

“Now more than ever, everyone’s contribution is important to stopping the virus.”

Germany also tightened up its own travel advice for the Netherlands, classifying the province of Limburg and also the constituent nation of Curacao as international risk areas. People arriving in Germany from the affected areas are likely to have to quarantine for up to 14 days and will have to take a coronavirus test in Germany.  A negative test result from the Netherlands, taken within 48 hours of arriving in Germany, can also lead to an exemption, the Dutch government said last week.

“The Kingdom of the Netherlands is currently very badly affected by COVID-19,” the German Ministry of Foreign Affairs said. It noted that new infections have exceeded 50 per 100 thousand residents in all provinces except Zeeland.

This led Germany to place Limburg on the watch list, and keep ten other provinces classified as a risk area. Curaçao was also added for the same reason. Warnings were issued earlier for Aruba and St. Maarten.

Although no alert was issued for Zeeland, that could change at any time. “The remaining province of Zeeland is also currently experiencing an increased frequency of infection,” the German ministry said.