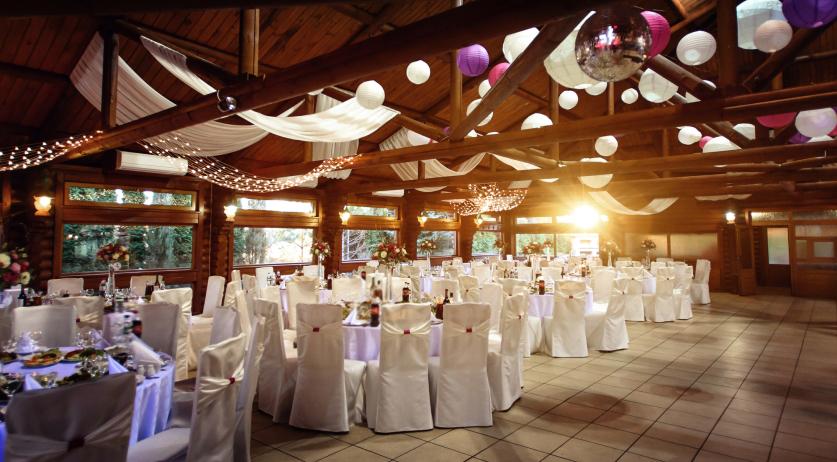 Amsterdam couples are massively moving their wedding parties to nearby Zaandam, to dodge the local coronavirus rules which limit their guest numbers to 50. Amsterdam venues are being bombarded with cancellations, while Zaandam venues are already booked full until January, AT5 reported after speaking to venues in both cites.

Veiligheidsregio Amsterdam-Amstelland is one of six security regions currently at 'Level 2' on the government's new coronavirus warning system. In these six regions, catering establishments have to close by 1:00 a.m. and gatherings are limited to 50 people.

The other 19 security regions, including the one that covers Zaandam, are still at 'Level 1', which means that they can have gatherings with up to 100 people. Though Prime Minister Mark Rutte did say that another eight regions will likely be moved to 'Level 2' this week.

Ismail Gunes, owner of venue Sky Palace in Amsterdam Osdorp, told AT5 that the current situation is unfair. "We are only allowed up to 50 people, but ten kilometers away they are still allowed 100." The current policy does not eliminate risks, he said. "We try to prevent things, but if the parties just take place in Zaandam, they will still come back to Amsterdam."

Hubert Bruls, mayor of Nijmegen and chairman of the Security Council for the 25 security regions in the country, confirmed to AD that weddings and other parties are simply moving out of the six regions with stricter rules.

"I am already hearing that parties with more than 50 people are being relocated to other parts of the country," Bruls said to the newspaper. "We have already received the first bookings in Gelderland. Large groups no longer celebrate their party in Amsterdam, but just come here."

Bruls is getting similar reports from fellow mayors in Apeldoorn and the Revierenland region, among others "It also makes sense. What is 100 kilometers if you want to have a nice family party on a Saturday? The Netherlands is not that big. If you want to throw a big wedding party, it's pretty easy to relocate."

The six security regions currently at 'Level 2' are Amsterdam-Amstelland, Rotterdam-Rijnmond, Haaglanden, Utrecht, Kennemerland, and Hollands Midden. Rutte did not say which eight are at risk of moving up this week.