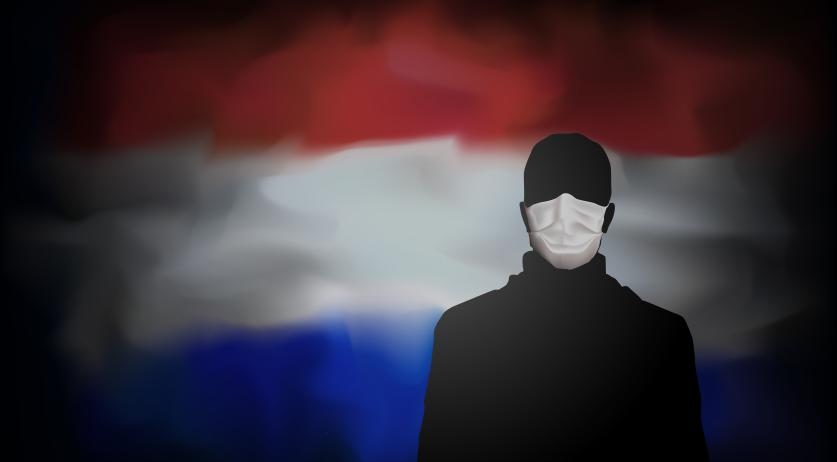 Artist's rendering of a person in a medical mask in front of the Dutch flag ValeryBrozhinsky DepositPhotos Deposit Photos
Health
Top Stories
Friday, September 11, 2020 - 16:04
Share this:

Coronavirus infections soar by 1,270; Hospitalizations up 40% in 10 days

Public health agency RIVM announced on Friday that another 1,270 people tested positive for the SARS-CoV-2 novel coronavirus, the most in a single day since April 11. Hospital and intensive care admissions for Covid-19 have also risen, with the total number of patients at its highest in three weeks.

The new positive test cases brought the week's total since Monday up to 4,994, more than double what was disclosed last week. Friday's single-day total also doubled that of last Friday, and was 54 percent higher than what the RIVM announced on Thursday. The early data suggests that the percentage of people testing positive has again increased, with many branches of the GGD municipal health service saying they have reached their maximum capacity for testing people.

Additionally, the RIVM noted that 35 people were admitted to Dutch hospitals because of Covid-19 between Tuesday and Thursday. That rolling three-day average has nearly doubled since the start of the week. Over the past three days, seven more patients were also moved into intensive care.

Hospitals on Friday were treating 172 patients for Covid-19, an increase of 11 since the previous day. That total included 36 patients in intensive care, an increase of six, according to patient coordination office LCPS. There were 136 others being treated outside of the ICU system, an increase of five. Not since August 22 have so many patients been in hospitals with the coronavirus disease.

"The number of admitted COVID patients continues to rise and is now 40% higher than 10 days ago. Especially in the hospitals in the regions of Amsterdam and Rotterdam, the crowds are increasing," said Ernst Kuipers, the head of the Dutch acute care providers network.

To date, 895 people have died in intensive care from the coronavirus disease, while 2,024 others were treated in the acute care wards and released from hospitals, nonprofit organization NICE said. The ICU system has treated 3,066 residents of the Netherlands for Covid-19 since the end of February.