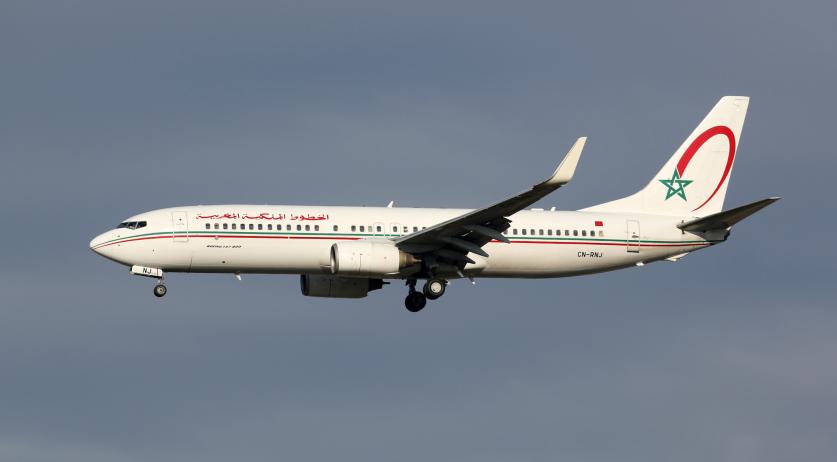 The Dutch association for travel agencies ANVR is filing a lawsuit against Moroccan airline Royal Air Maroc. According to the association, the airline is refusing to refund customers for flights that were canceled due to the coronavirus crisis.

Passengers have the right to be refunded for flights that were not performed. Royal Air Maroc and various other airlines are making false excuses not to refund their customers, or just keep stalling, ANVR said in a press release. "For ANVR companies enough is enough and a first claim is ready for Royal Air Maroc via the court," ANVR said.

"Royal Air Maroc has been given a few more days from us to avoid the summons, but that did not produce the necessary result and so the summons is issued," Walter Schut of ANVR said to NOS. Other airlines including Aeroflot, El Al, and Air Transat, can also expect a summons soon, Schut said.

According to Schut, the Royal Air Maroc lawsuit involves hundreds of tickets and amounts running into the hundreds of thousands of euros.