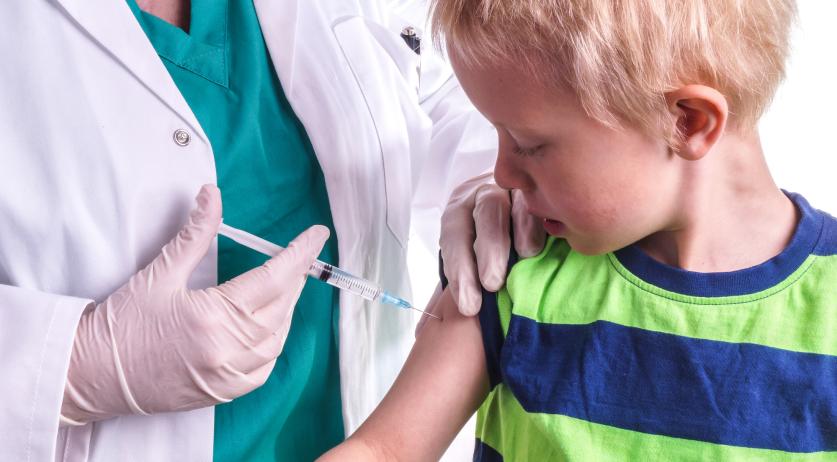 The polio virus was found in sewage at the RIVM site in Bilthoven early in August. The site also houses two companies that develop polio vaccines. "There are two possible sources, directly from a sink in the lab developing the vaccine or an employee who is infected and went to the toilet," the Healthcare and Youth Inspectorate said on Wednesday.

The virus was discovered in sewage samples taken on July 21.  All employees at the two vaccine companies will be screened for possible exposure. "We are investigating whether incidents have occurred within the institutions," a spokesperson for the Inspectorate said to RTL Nieuws.

The Inspectorate will also do DNA investigation, comparing the DNA sequences of the virus to determine its origin. The results of this investigation is expected in two to three weeks.

The polio virus was found in a "normal public sewer", but there is no danger to public health, the Inspectorate said. "The water purification ensures that the virus is deactivated."

The polio virus is transmitted from person to person. Polio, the disease caused by the virus, can cause paralysis or even death. In the 1980s there were over 350 thousand cases of polio world wide, but the disease is being eradicated. The entire continent of Africa was recently declared polio-free after a large-scale campaign in which children were vaccinated against the virus en masse, according to RTL Nieuws.