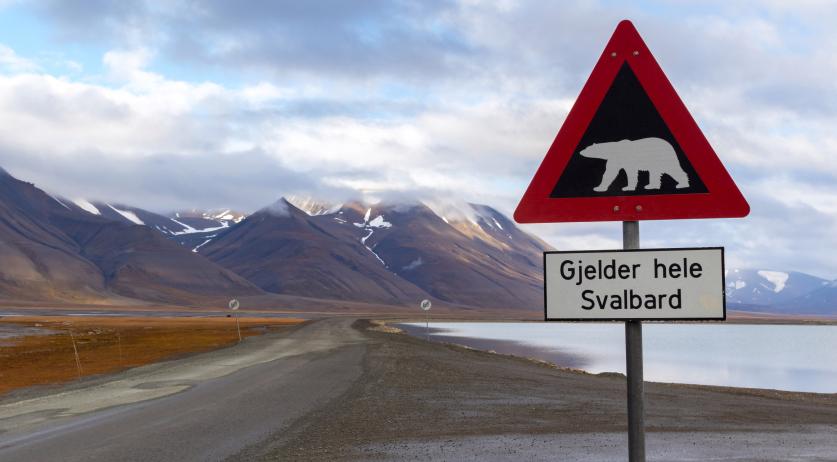 A 38-year-old Dutch man was killed by a polar bear near Longyearbyen in Norway on Thursday night. Johan Jacobus Koote, reportedly from Amsterdam, was asleep in his tent when he was attacked by the bear, a government spokesperson told Norwegian newspaper Svalbardposten.

Another government source told the newspaper that the bear dragged the man out of his tent, and that several gunshots were fired at the bear, killing it. Koote was still alive when emergency services personnel arrived, but he died soon after despite attempts to revive him.

Dutch woman Michelle van Dijk told broadcaster NOS that Koote was a manager at the campsite. "It was his second season as a manager. He was an experienced boy, had the right training and knew how everything worked there," she said.

In 45 years of the campsite's existence, polar bears have never been seen near there. In recent years, the animals have come closer and closer to the area, she said. Van Dijk had received a warning that the bear was spotted in the area. She discussed the situation with Koote, who said it was under control.

There were actually two bears spotted in the area, Svalbardposten reported. It was not clear if the bear that killed Koote was one of the two.

The government was providing healthcare and psychosocial care to everyone on the campsite, which included three German guests and one each from Finland, Italy and Norway.

Longyearbyen is located on Spitsbergen Island in the Svalbard archipelago.