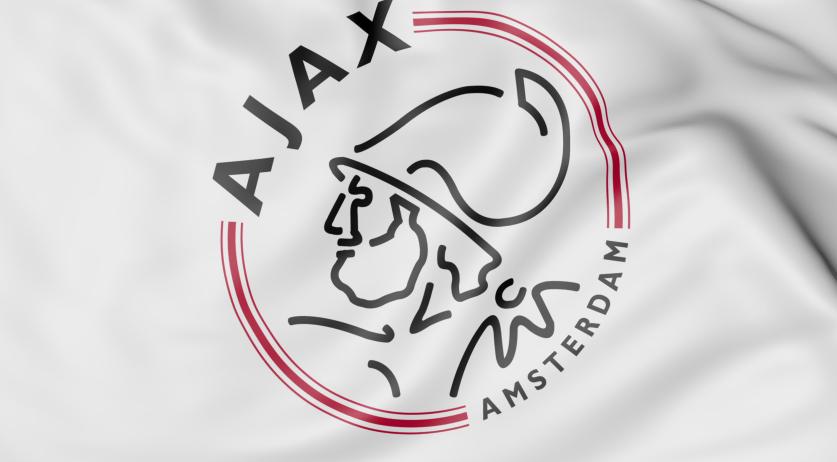 Ajax's sixth consecutive victory in a practice match against Hertha BSC on Tuesday was overshadowed by Ajax player Daley Blind collapsing during the match. In the 78th minute, without the ball or an opponent nearby, Blind suddenly dropped to his knees and went down. He's feeling okay, manager Erik ten Hag said to newspaper AD.

The match was brought to a halt and two members of the medical staff went to check on Blind. A wave of anxiety flowed through the 6 thousand spectators allowed in the Johan Cruijff Arena. In December, Blind also collapsed during a Champions League match between Ajax and Valencia. It later turned out that was caused by an inflamed heart muscle. A few years ago, Abdelhak Nouri collapsed on the field. He was left with permanent brain damage.

According to Ten Hag, Blind had an ICD implanted after his collapse in December. An ICD is a type of defibrillator that monitors heart rhythms. "And it went off [on Tuesday evening]. Now it is a matter of waiting for the results," Ten Hag said. Blind was able to walk off the field, and Ten Hag spoke to him briefly on his way to the dressing room. "Daley is okay. He feels okay. He told me that."

"The most important thing is the welfare of the player. His health is of course the primary concern," Ten Hag said. The match was continued without Blind after it was clear that he was doing okay. Ajax won 1-0.