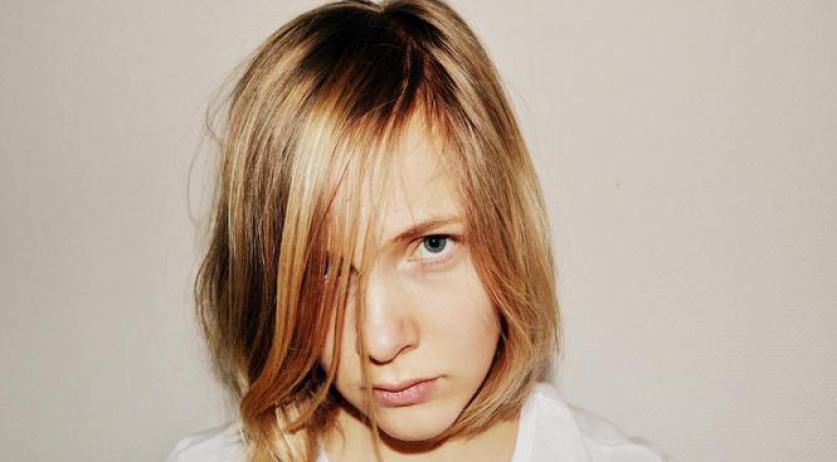 Dutch author Marieke Lucas Rijneveld became the first Dutch person to win the International Booker Prize for her book Discomfort of Evening. The 28-year-old author was nominated for the prestigious prize with Michelle Hutchison, who translated the author's first novel into English. The award was announced on Wednesday.

Rijneveld said she was very proud of the achievement, and thanked the jury, the book's publishers, and her translator for their support. "There are two words which got me this far. When I was writing Discomfort of Evening, I took a marker and wrote them on the wall above my desk: 'Be Relentless,'" she said in accepting the prize. "Today when the world has been turned upside down and is showing its dark side, I often remember those words."

She asked that people be relentless themselves, in reading, writing, and loving one another.

The International Booker Prize, which is accompanied by a cash prize of 50 thousand pounds, is awarded annually to a translated novel published in the United Kingdom and Ireland. Lucas Rijneveld's book, first published in the Netherlands in January 2018 under the title De avond is ongemak, was also the first Dutch book to be shortlisted for the prize.

Discomfort of Evening is about a reformed farming family that loses their son in an accident. The story is told through the eyes of 10-year-old Jas, watching her family paralyzed by grief.

"It is immersive from the first or second page. And there's little more that we can ask from great fiction," said author and juror Jeet Thayil.

"It's a story of coming of age, of coming to terms with grief and of a child trying to find the words that might, or could, make up for the silences and the missing words of a family which has been torn apart by the loss of her elder brother," said Lucie Campsos, one of this year's judges in the competition. "It's a story that's told in a child's voice, which is a very difficult thing to write, but it's a voice that's constantly searching for the words in which to express things. And through these words, we as adult readers really get the feeling of that very particular mixture of innocence, sharpness of pain, sharpness of disappointment that are in the child at the time when she is trying to tell the story."

Marieke Lucas Rijneveld is the third Dutch author to be nominated for the International Booker Prize. Tommy Wieringa made the long list in 2019 for The Death of Murat Idrissi, and Harry Mulisch was a finalist in 2007.