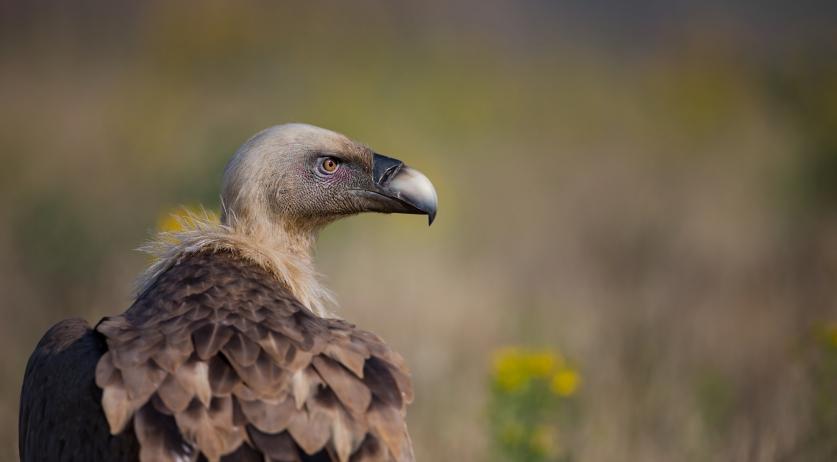 A 5-month-old baby and her grandmother were injured by a vulture during a show at bird park Avifauna in Alphen aan den Rijn on Monday afternoon. The baby was taken to hospital by ambulance to get stitches. Her grandmother also needed stitches, the child's mother said on Facebook.

The incident happened at 3:00 p.m. on Monday, during a demonstration with a vulture. Kelly Nederend, the baby's mother, asked for video footage of the incident on Facebook, "because everything happened so quickly and we do not know exactly how this could happen".

"What you joked about, hold your child tightly or they'll take her, unfortunately became a reality for us," she wrote on the social media platform. "During the bird show my mother and daughter of 5 months were attacked by a vulture. The little girl was taken by ambulance to the hospital and has suffered some serious injuries. She had 100,000 angels on her shoulder. My mother also has nasty inures that have been checked and stitched by the doctor."

According to Avifauna, the bird did not attack the baby and her grandmother, but landed on them due to an incorrect assessment. "The vulture could not make it to the post due to a mistake in landing, which may have been caused by the wind, and thus hit the visitors," Pamela Stolze of Avifauna said to newspaper AD. "A dramatic event of course. Normally this always goes well, so we're not immediately thinking of measures. We are in close contact with the victims to provide appropriate aftercare."