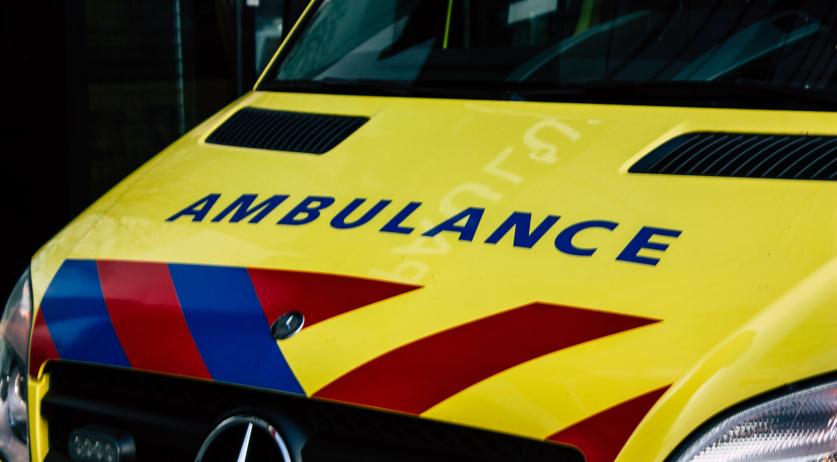 Boy, 7, dies in hospital after rescue from Rotterdam lake

A 7-year-old boy who was pulled out of the Zevenhuizerplas in Rotterdam on Monday and  resuscitated on the beach, succumbed to his injuries in hospital on Tuesday. The boy from The Hague was under water for at least 15 minutes before divers found him, AD reports.

Bystanders reported that they noticed the boy's frightened mother staring at the water at around 5:30 p.m. on Monday, according to the newspaper. She screamed that her son couldn't swim and lifeguards were called in. Divers found him past the yellow ball line. How he ended up there, is unclear.

The boy was resuscitated on the beach and rushed to hospital. He succumbed to his injuries on Tuesday.

A few hours later, a 26-year-old man drowned in the lake. Emergency workers tried to resuscitate him for over an hour, but it was to no avail.