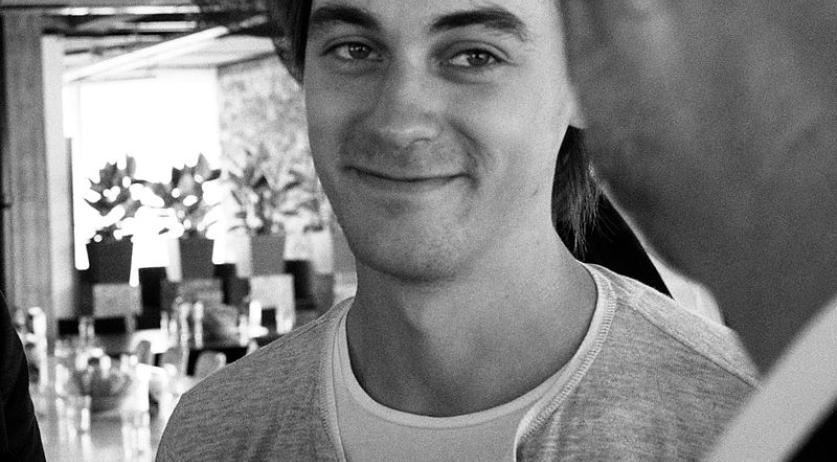 Dutch digital newspaper kiosk Blendle was acquired by its French competitor Cafeyn, the two companies announced on Thursday. Together they will serve approximately 1.5 million users in the Netherlands, France, Italy and the United Kingdom. The takeover will give users access to many more newspapers and magazines, NU.nl reports.

According to Blendle co-founder Alexander Klopping, this takeover deal is making his dream to expand further abroad come true. Before the acquisition, Blendle was active in the Netherlands, Germany and the United States. Now that is expanded by many more countries in one go, he said. "We went looking for a new investor last year to finance new steps abroad. During that search, we found out that Cafeyn was looking for a company to take over. We talked to them and then took the step," Klopping said, according to the newspaper.

This is not the path Klopping planned for Blendle, but the takeover was the wisest option, he believes. "I thought: we can go abroad on our own and then compete against Cafeyn, or we can together with Cafeyn compete with parties like Apple, Google and Facebook all over Europe," he said.

Cafeyn will acquire 100 percent of Blendle's shares. Klopping did not say how much money is involved in the deal. After the takeover, he will no longer be Blendle's CEO. Instead he will be a Cafeyn board member and focus on the journalistic vision of the company. Cafeyn founder Ari Assuied will lead the entire Cafeyn group. And the daily management of Blendle will be in the hands of current CCO Willem-Jan Lems.

Little will change for Blendle's around 50 employees. No jobs will be lost. "Some people will get different roles, but Blendle is such a young company that there is actually continuous change. People are very used to that," Klopping said. "The biggest change for them will be that the product they make will not only be in the hands of our 80 thousand users, but of 1.5 million users."

For users, the only change for now will be access to more titles, a total of over 2,500. The price will stay the same for the time being. "We will take over some functionality from Cafeyn and they will also take over from us, but in the short term Blendle will keep its own name and app," Klopping said.