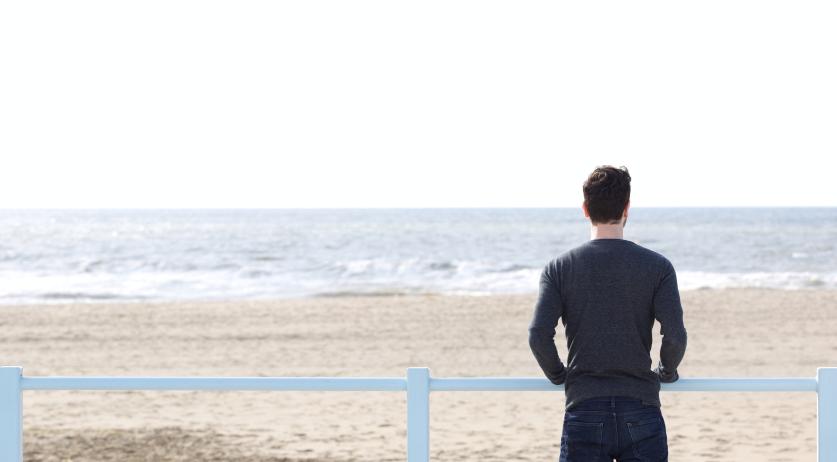 With reporting by Zack Newmark.

An exemption to the current coronavirus-related entry bans implemented on Monday for the foreign partners of Netherlands residents in long-distance relationships only applies to residents from a European Economic Area (EEA) country or Switzerland, a spokesperson for the Ministry of Justice and Security confirmed to NL Times. The new rule allows for a maximum 90-day visit with some conditions, but it excludes hundreds of thousands of people living legally in the Netherlands, including the partners of American and British citizens, unless they qualify for a different path to enter the country.

In a letter sent to parliament on July 16, Minister Grapperhaus stated that he was "overjoyed" to inform the parliamentarians that he "found, within the health frameworks, an opportunity to come to an amended regulation for partners in a long-distance relationship when it comes to a short stay visit." Nowhere in his letter did the minister state that this amended policy only applies to residents who carry the citizenship of one of the 30 European Economic Area countries or Switzerland, which was only made clear once more details were published by the government the day the policy took effect. The spokesperson for the Ministry of Justice and Security acknowledged to NL Times that the letter from Grapperhaus was very unclear.

The spokesperson reaffirmed that the partners of all residents who are not from an EEA country or Switzerland still fall under the normal entry rules, including the current coronavirus-related entry bans. This also includes citizens from the United Kingdom, as the UK pulled out of the EEA as of 31 January.

When asked if the policy could expand to residents from other countries, the spokesperson said: "At this moment, that is not the plan. Not for the coming weeks anyway." The spokesperson added that the responsible ministries are continuously monitoring the issue. Developments in the global health crisis could impact the policy, potentially opening the door to residents from more countries, but also maybe resulting in increased restrictions.

The policy means that those 568 thousand residents were not allowed to bring their significant others into the Netherlands unless the partner was already permitted to cross the border because of an exemption to the Dutch entry ban.

All Netherlands residents who are in a legally recognized marriage or partnership are still allowed to bring in their significant others, as these types of relationships are already exempted from the entry ban. Residents who want their partner to come to the country for longer than 90 days can still follow the normal immigration procedure, with the added condition that partners coming from a country with high Covid-19 infection figures will have to self-quarantine for 14 days upon arrival.

Regardless of the new policy, citizens from the EEA, including all 27 European member states, Iceland, Liechtenstein, and Norway, were already exempted from the Dutch entry ban, as were Swiss passport holders, and those from the European Microstates. The entry ban was also lifted for people from several other countries depending on how those countries continue to tackle the pandemic. Those arriving from China will only be allowed into the Netherlands when they allow entry to people from the European Union.