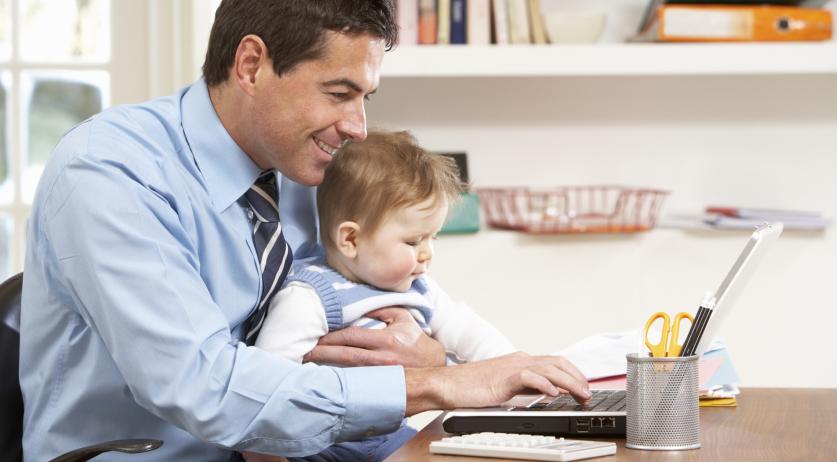 Some of the changes the coronavirus pandemic brought with it may become permanent in the Netherlands. While fewer people are still working from home, more think that they will continue doing so after the crisis is over. A growing group also sees the benefits of video meetings and calls. And more people think they will use public transit less often, even after all restrictions are lifted, according to a study by the knowledge institute for mobility policy KiM, NOS reports.

KiM interviewed a representative group of Netherlands residents at the end of March and again a few weeks ago. They found that the number of people working from home decreased slightingly, from just over half of workers at the start of the crisis to slightly less than half now. But the number of at-home workers who say they will work from home more often in the future increased from 25 percent to 45 percent. Meeting remotely also seems to be a keeper. Those who expect to continue this practice increased from 35 percent to 60 percent. 55 percent consider video calling just as effective as in-person meetings, compared to 43 percent at the end of March.

Travel behavior also seems likely to change permanently, according to KiM. About 28 percent of Netherlands residents who used public transport before the crisis expect to make less use of it after the crisis. Many say they had good experiences with alternative transport. Using public transport is also experienced as being less pleasant since June 1. This is mainly because of the obligation to wear a mask, but also because it is becoming more crowded, making social distancing more difficult.