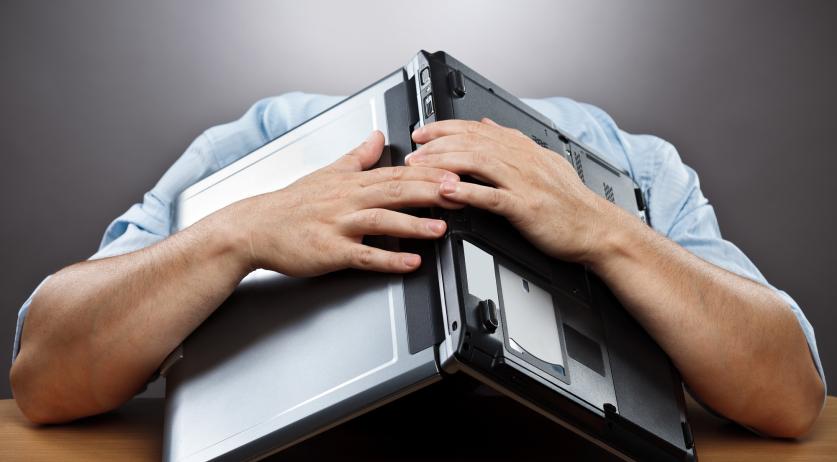 More than half of Millennials who suffer from burnout symptoms don't seek help for it. A large group have been walking around with these symptoms for two years or longer, according to a study by Ipsos on behalf of insurer Interpolis, ANP reports.

Millennials are the generation born between 1980 and the end of the last century - people who are now in their thirties and forties. Of the people in this group who suffer from burnout symptoms, 56 percent haven't sought help from a doctor, a psychologist, or family members. 30 percent have been walking around with burnout symptoms for two years or longer. 20 percent say that these symptoms affect their daily lives.

When asked why they didn't seek help, the researchers got answers like "living a life without stress complaints is impossible" or that these symptoms are "part of life", make you resilient, or not so bad, a spokesperson for Interpolis said to ANP.

The insurer is currently working on an app called Chiller, which aims to tackle burnout provoking behavior through accessible online contact with a psychologist. "What we want to prevent if symptoms getting worse and worse and people being out of circulation for months because of a burnout," the Interpolis spokesperson said to the news wire.