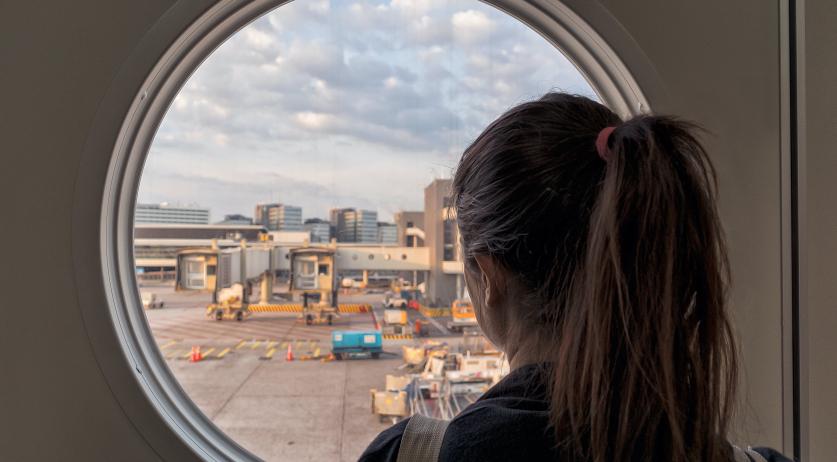 Starting on July 27, anyone in a relationship with a Dutch person or someone living in the Netherlands on a non-temporary residence permit will be allowed to visit the country to reconnect with them, even if they are travelling from outside the European Union. There will be several conditions attached to the legal eligibility to visit the Netherlands, Justice and Security Minister Ferd Grapperhaus said in a letter to Parliament on Thursday.

The plan creates an extra exemption for someone entering the country even if they are not arriving from the EU, the Schengen Area, or one of a handful of countries whose citizens are already allowed entry into the Schengen Area. The exemption applies for anyone who has been in a relationship for at least three months with someone legally resident in the Netherlands. The visitor must have "regularly" seen their partner in person before the travel restrictions caused by the Covid-19 crisis, the minister said.

A signed, written statement affirming the relationship will be required, with any false document submitted to be considered an act of perjury. "I’m convinced that if people arrive with malicious intentions that authorities will pick up on it," Grapperhaus said in an interview with broadcaster NOS.

As a non-resident tourist entering the Netherlands, the length of the visit will still be capped at a maximum of 90 days within a 180-day period. Anyone wanting to stay for a longer duration will be required to apply for a long-stay visa, the ministry said in a statement. If a longer stay is deemed necessary, an application for long stay will have to be submitted.

"Visa-seeking foreign partners must be able to meet all applicable conditions, including having sufficient financial resources for travel and accommodation and guarantees of timely return," the ministry stated. Overstaying the 90 day limit without applying for a visa will trigger legal procedures against that person.

The visitor could be denied entrance if they do not demonstrate their plan to leave the country, like the return flight on a roundtrip itinerary. The return ticket, signed letter, and support material will need to be given to authorities at border control checkpoints, the ministry said.

The government also affirmed its commitment to fighting the current global pandemic, and any future health crisis. It said that any foreign partner arriving "from a country for which an orange travel advice applies for health reasons" will be required to remain in home quarantine for 14 days after arriving in the Netherlands.

On Thursday, the Netherlands was already allowing people to enter the country from Algeria, Australia, Canada, Georgia, Japan, Morocco, New Zealand, Rwanda, South Korea, Thailand, Tunesia, the United Kingdom and Uruguay. Those countries are in addition to those in the Schengen Area and the European Union. The list of countries could be amended as health conditions warrant.

Likewise, Grapperhaus told Parliament that developments in the Covid-19 crisis could force them to cancel the exemption for long-distance relationships.