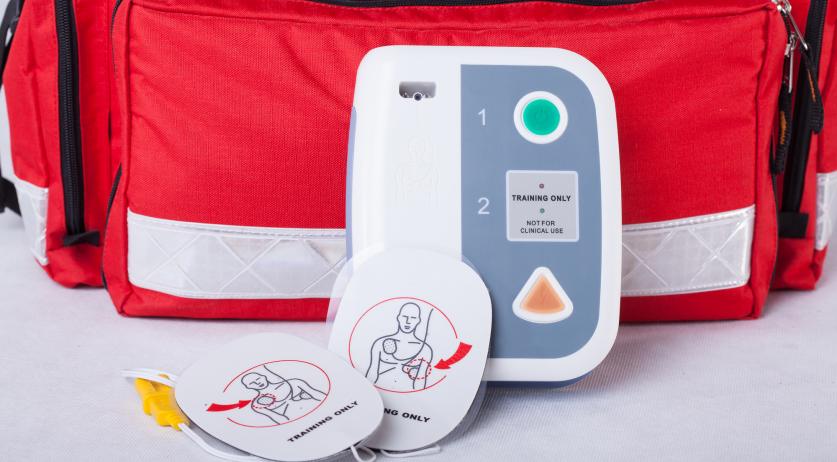 Over 1,700 Dutch zones don't have easy access to a defibrillator

The number of automated external defibrillators (AED) available on Dutch streets has increased over the past months, but the network is not yet covered, according to the Dutch Heart Foundation and HartslagNU. There are still 1,775 zones in the Netherlands with no AED available within 500 meters, NOS reports.

The HartslagNU calling system currently has 25 thousand AEDs registered on it, compared to around 20 thousand in October. The Heart Foundation expects that around 3 thousand more will be needed to cover all zones, because the AED cannot always be placed exactly in the middle of the ones. An AED costs approximately 1,500 euros.

The Heart Foundation attributes the increase in AEDs to the involvement of Netherlands residents. "Citizens, companies and social organizations: we have come this far together," project leader Marianne Spoelstra said to the broadcaster.

Having an AED nearby when someone goes into cardiac arrest significantly increases their chance of survival, the Heart Foundation said. In the 1990s, someone who had a heat attack outside the hospital had only a 9 percent chance of survival. Now it is almost 25 percent.

Every year, around 17 thousand people in the Netherlands have cardiac arrest outside a hospital.