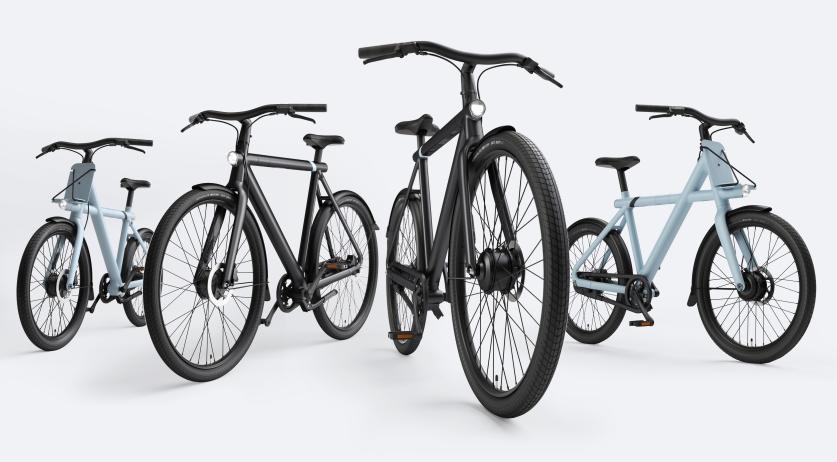 Dutch company VanMoof's advertisement for its new e-bike was banned from television in France. The country's advertising regulatory authority ARPP rejected the ad for "creating a climate of anxiety" and discrediting the car industry by linking it to climate change, the company said.

In the commercial, images of traffic jams, pollution and climate protests are reflected in cars' bodies. The cars melt away and form the new VanMoof electric bike, with the message "Time to ride the future".

According to VanMoof, the company received a letter from the ARPP saying that the ad had been rejected because certain shots "discredit the automobile sector" and create "a climate of anxiety".

"We were always aware that this commercial isn't your usual bike ad. It's really a call to action, a chance to leave the past behind, and make real progress that benefits everyone. Questioning the status quo will always by confrontational, but that was our purpose from the start," VanMoof co-founder Taco Carlier said.

"It's puzzling that car companies are allowed to gloss over their environmental problems, but when someone challenges that situation it gets censored," other co-founder Ties Carlier added.

According to the company, the commercial already aired in the Netherlands and Germany and was well received by the public. "Even in Germany, where the automotive industry represents over €400 billion annually," VanMoof said in a statement.