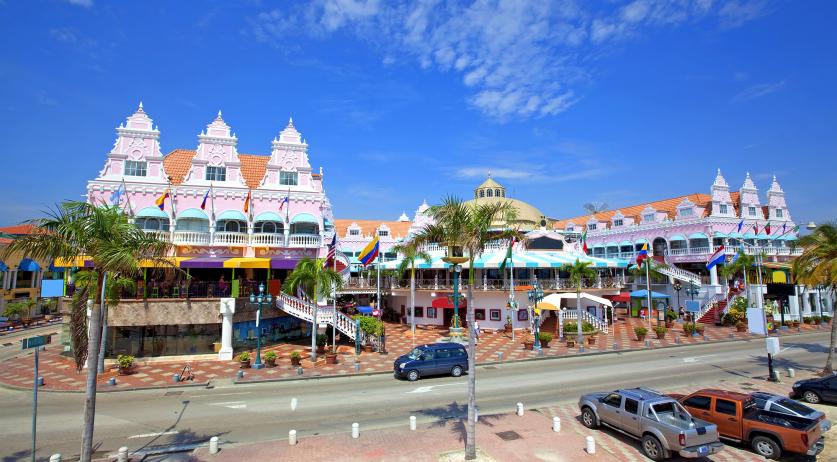 Aruba is banning blackface at future Sinterklaas arrival parties on the island, Aruban Minister Xiomara Maduro of Culture said on Facebook. "With this decision we do not want to end the Sinterklaas celebration, but we will prevent people from being offended, consciously or unconsciously," she said.

"The government will no longer support that people make themselves up to look like Zwarte Piet. Either they use multicolored paint or they come with their natural skin tone," Madura said, calling this decision a start. "Not all issues have been resoled, but this is the first step."

Dutch anti-racism activist Jerry Afriyie of Kick Out Zwarte Piet called this step from Aruba a hopeful sign. "Zwarte Piet is one of the most visible forms of institutional racism. This is an important step in the fight against the remains of Dutch colonialism and slavery," he said in a statement to Afro Magazine.

"I am proud of Aruba, which clearly distances itself from its former colonizer, the Netherlands. I wish Aruba a lot of strength in the decolonization process," he said.