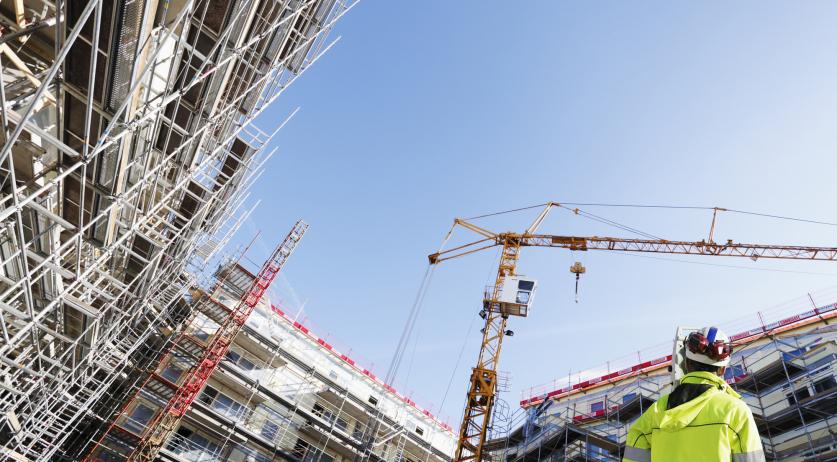 Seventeen organizations involved in the housing market - from construction companies to real estate organizations - submitted a plan to the government on how to avoid a scenario similar to the credit crisis. They call for the government to invest so that many more houses can continue to be built, and to team up with municipalities and project developers to buy land for these projects, NOS and BNR report.

According to the organizations, united in the Residential Building Alliance, at least 90 thousand homes need to be built per year until 2030. And this can only be done if the government pushes billions into mitigating the blow caused by the coronavirus crisis, while at the same time combating the structural housing shortage.

Earlier this week, a report by the Ministry of Home Affairs showed that the Netherlands is currently facing a shortage of 331 thousand homes, or about 4.2 percent of the housing stock. To reduce that to 2 percent by 2035, a total of 845 thousand homes need to be built or created by transforming other existing buildings in the next 10 years.

Ten years ago the housing market collapsed due to the credit crisis. As a result, municipalities incurred large losses on their land, which means that they are still not too keen on taking risks with building land. Project developers are also cautious because of this restraint. And as a result, the number of building permits this year is below last year's level. This can be solved by the government buying land for developments along with municipalities and developers, according to the Alliance.

According to the Alliance, this current situation is an "excellent opportunity" to "invest the Netherlands out of a crisis", "because the need for affordable housing is very big and because extra investments remain largely within the Netherlands."