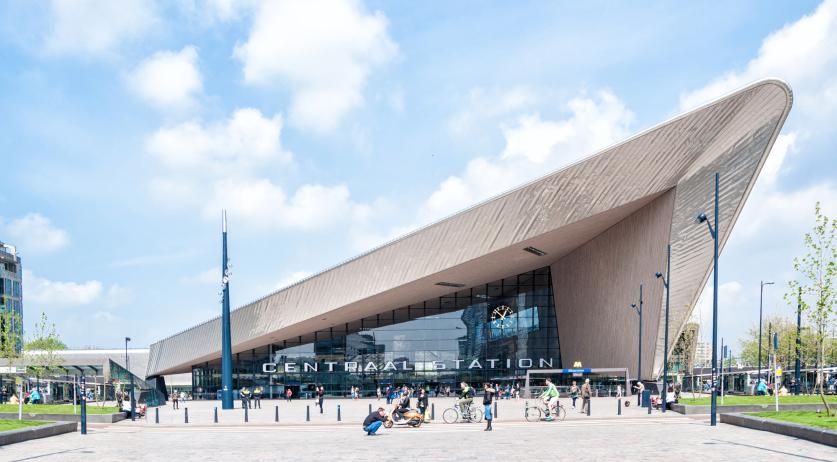 A call to plunder Rotterdam on Saturday is being shared on Snapchat and other social media. The police are aware of this and are taking the threat seriously, a police spokesperson said to AD.

The police are aware of the flyer. "We've seen it and are following it closely. We will take appropriate action if necessary, recognizable and undercover, but we we won't, of course, say what that will be," a police spokesperson said to the newspaper.

A similar call was recently shared about Tilburg. The police arrested a 20-year-old from Alphenaar on Tuesday on suspicion of inciting violence.