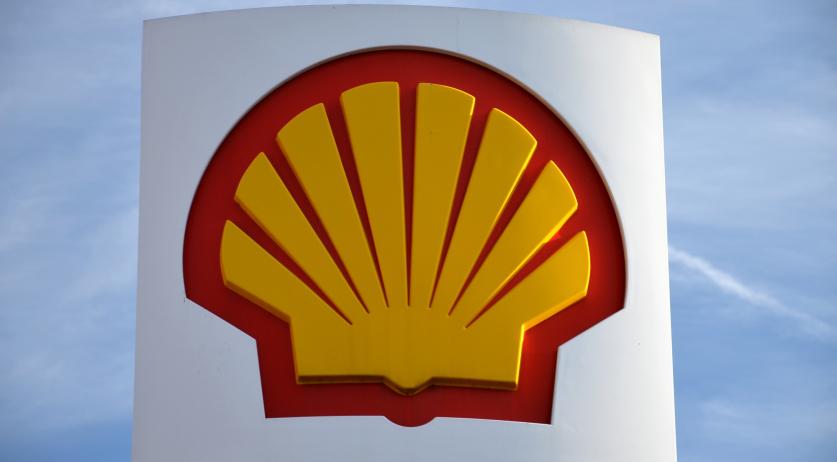 Petri was prematurely replaced as ambassador to the Nigerian capital of Abuja in early 2019 and brought back to the Netherlands. According to NRC, this happened after an integrity investigation into Petri at the end of 2018, and a subsequent investigation into the working climate at the Dutch embassy in Nigeria early in 2019.

The integrity investigation into Petri was launched after a complaint about trip Petri and his wife took in the plane of a Nigerian gas company of which Shell is one of the shareholders. This investigation also revealed that at the end of 2017, Petri and his wife visited the local Shell director's house and shared confidential information about an impending visit by the FIOD, the Dutch Tax Authority's investigative department. The FIOD went to Nigeria in December 2017 to investigate allegations that Shell and Italian oil company Eni paid about 1 billion dollars in bribes to local officials and politicians to obtain the rights to Nigerian oil field OPL-245.

This information leak fueled tensions at the embassy. In the months after the information leak, the Ministry of Foreign Affairs received multiple signals of problems at the embassy in Abuja, according to the newspaper. In May 2018, Nigerian activist Godwin Ojo of Friends of the Earth Nigeria reported to the Ministry that Petri was "protecting shell". Local priest Edward Obi sent the Ministry a letter in July 2018 asking "whether ambassador Petri is for the Dutch government, or has chosen Shell' side?"

The Ministry of Foreign Affairs confirmed to NRC that an investigation was launched after " a report was received regarding the then ambassador" in 2018. "The investigation and its consequences are confidential."

Shell confirmed to the newspaper that it received information from the ambassador regarding the FIOD visit. But the spokesperson said that Shell did nothing with that information. "The information was recorded and no further action was taken."

Robert Petri would not respond to questions, NRC reported.