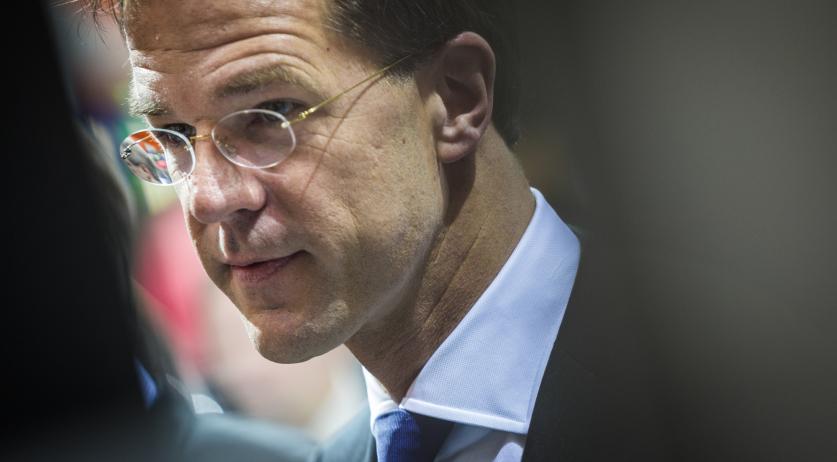 Trade unions are furious about the government's decision to scrap the so-called dismissal fine from the coronavirus aid package for businesses, warning that this will lead to mass layoffs. According to Prime Minister Mark Rutte, the cabinet is still discussing this matter with the unions. The scrapping of this fine is not set in stone, but at the same time it is "important that the dismissal fine does not continue in this form," Rutte said in a parliamentary debate on the coronavirus on Wednesday, the Telegraaf reports.

When the government first implemented measures to support businesses through the coronavirus crisis, companies who claimed support were penalized for firing their employees. The government removed this condition when the aid package was extended on Wednesday. Union FNV raised concerns that this would result in the dismissal of many permanent workers, pointing out that this already happened to flexible workers in the first round of aid.

Opposition parties GroenLinks, SP, PvdA and PVV shared these concerns and called for the layoff fine not to be scrapped. Despite a dismissal fine being built in to the first emergency package, many people still lost their jobs. This will get much worse if the fine is abolished, the opposition parties said. PvdA leader Lodewijk Asscher said that the government will lose the support of his party and the unions if it continues on this path.

Rutte argued that there is a paradox in this matter. If a company has to keep all its employees, or face a fine, the company risks becoming 'top heavy', the Prime Minister said. If the company can already see that it will not be able to continue at full speed after the crisis, the entire company can collapse if it is forced to keep all its employees, he said. Then many more jobs are lost, according to the Prime Minister.

The government's aim is not to keep companies afloat, but to maintain employment, Rutte said. And while there is "currently no common understanding with the unions, there is a common goal," he said. "And that is to maintain as much employment as possible."