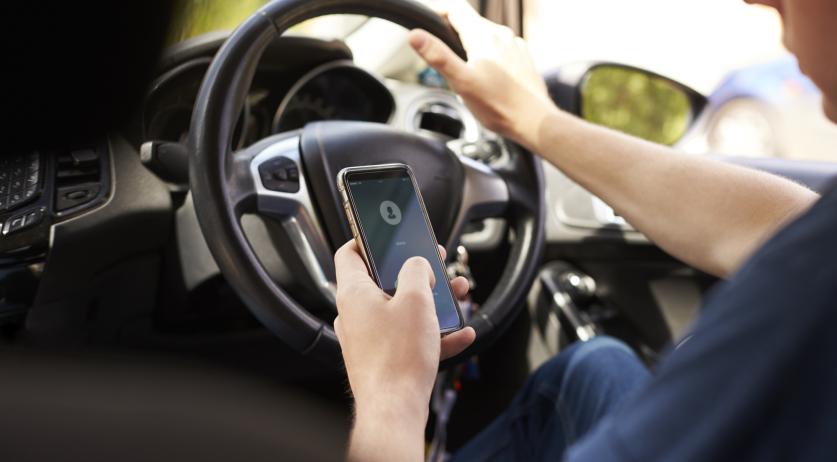 Mobile phone use behind the wheel on the rise

An increasing number of motorists in the Netherlands are using their mobile phones while driving. They admit to setting the navigation, searching for a song, or even playing games while behind the wheel, according to a study by research agency SWOV on behalf of insurer Interpolis, AD reports.

According to Interpolis, motorists overestimate their ability to use their phone and pay attention ot the road. "Because it usually ends well, people don't see the need to change their own behavior," researcher Patty Jansen said to the newspaper. "We see the suffering of people for whom things ended badly. We want this to stop."

Mobile phone use behind the wheel carries a fine of 240 euros in the Netherlands.