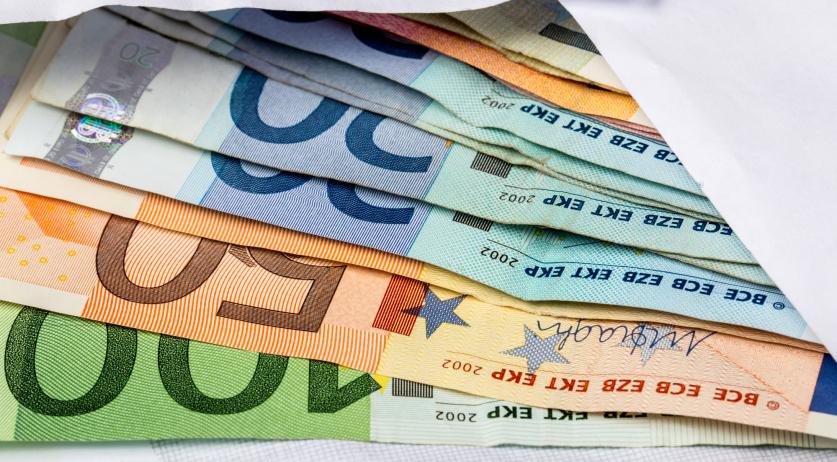 Self-employed to face stricter conditions in new round of Covid-19 aid: report

Self-employed persons whose partner earns enough to support them will no longer be eligible for coronavirus support from next month. Now that the crisis is lasting longer, State Secretary Tamara van Ark of Social Affairs decided to attach some stricter conditions to the so-called Tozo scheme, sources in The Hague told Financieele Dagblad.

By checking partners' income, the Ministry wants to make sure that only self-employed persons who really need it apply for aid. Until now, the government deliberately attached very few conditions to this scheme, so that it could be quickly implemented. The government earmarked 3.5 billion euros for this for the period March to May.

Under the Tozo scheme, self-employed persons can apply for assistance up to 1,500 euros per month. Since its introduction, over 440 thousand self-employed persons applied for aid at their municipality, according to the newspaper. Due to the high demand, it was expected that stricter conditions would be set in the second round of aid.

"I understand that the government is considering an extra test to filter out the scarce excesses," Peter Heijkoop of the association of Dutch municipalities VNG said to FD. Heijkoop, who is also an alderman in Dordrecht, knows of "several cases" in his municipality of self-employed persons frankly admitting with their application that their partner earns a multiple fo the average income, he said. "This support is essentially not intended for that."

Self-employed lobbyist Maarten Post of foundation ZZP Nederland told FD that he is concerned about the introduction of a "partner test" and the impact that will have on the turnaround time. "We see municipalities that can no longer keep up and entrepreneurs who have not received a cent since March." According to him, concerns of mass abuse are "exaggerated". A recent survey by his organization showed that self-employed with partners that earn enough to support them refrain from applying for aid, he said.